Do You Know What To Do After A Car Accident? 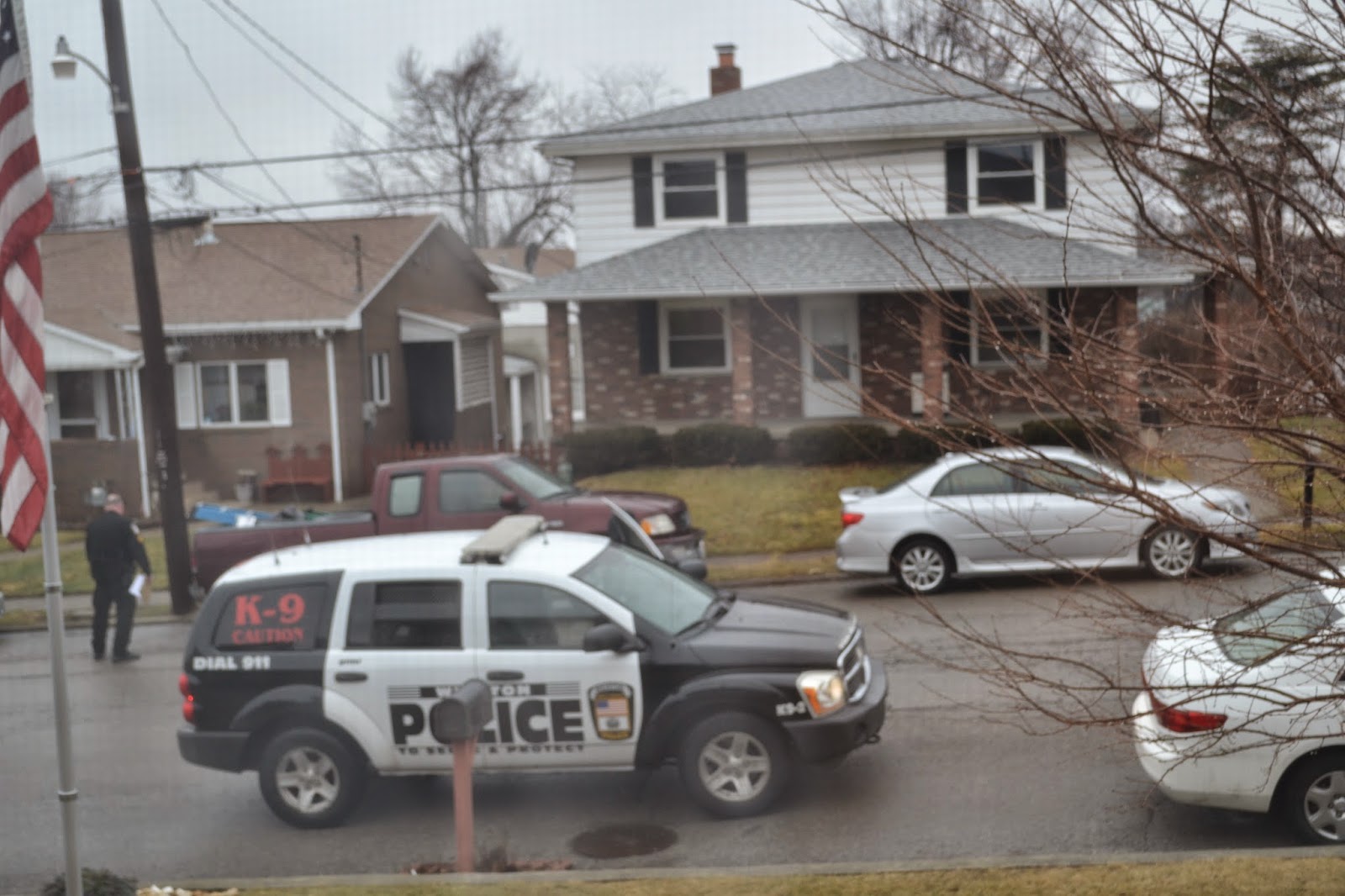 Many people think that they are going to know what to do after they have been involved in a car accident. It can be very stressful and those who thought they might have an idea can start making mistakes. The things that are done at the scene of the accident and after the accident can impact whether or not you can be sued or file a lawsuit against someone else. Being in an accident flusters many people so having a plan written down somewhere in the car. This can help you calm down as you will have control over the situation as you have the knowledge what to do. The following are some tips for what to do after a car accident.

Some people will beg and plead for you not to call the police saying that they will pay for the damage out of pocket. It is important to call the police regardless as they will document the event. This protects you from a frivolous lawsuit later down the road. The police officer’s police report will be the final say on the accident unless an expert is consulted later. Make sure to only give the police details that you witnessed and no extraneous details as they could be used against you.

With smartphones being so prevalent it is important to document the accident as well as you can before cars are moved. Even taking a video can help if the person at fault tries to blame you. Any good car accident attorney will tell you to document as much as possible. Even if the other driver becomes aggressive or looks intoxicated it is important to video the entire situation.

Do Not Admit Fault

Some people tend to default to taking the blame but this is something you should avoid like the plague. Let the police officer decide who is at fault as they see thousands of these accidents over the course of their career. They might be able to see something like tire tracks that the untrained eye might overlook and make a judgement off of that.

You do not have to wait exactly 24 hours but do wait until you have calmed down from the accident. The reasoning behind this is that many people divulge unnecessary information that the insurance company could consider careless. Only tell the insurance agent the things that are written down in the police report. Adding anything else just leaves it open to be brought up in court if a lawsuit is filed. The insurance agent isn’t working against you but they are trying to find out as much information about the accident.

If you are injured in the accident then it is important to document all expenses that are a direct result of the accident. A lawyer will be able to have you compensated for this much more easily if everything is already in order and documented. Medical reports are important to request as these can prove injury as many insurance companies will try to prove that someone is making the injury up.

Being prepared is the most important thing when in an accident. Accidents can take tolls both physically and emotionally not to mention financially as well. Protect yourself from liability by following a set procedure and you should rehearse it a few times so it will come second nature the day you are involved in a car accident. Driving safely minimizes the risk of you causing an accident but not the risk of a person hitting you in a careless way. Always buckle up and never admit fault!​
at December 04, 2015