Silos on the Farm

I love going on a road trip because I get to see the vast farm land.  It somehow remind  me of my childhood seeing the  farm land although it is very modern compared to what  I grew up with in my former country.  One of the many things I love seeing are the big Silos.  Below are some of the photos I took during our trip to Maryland.

Photos were taken  from the silos we've seen along Pennsylvania, Delaware, and Maryland.
at October 16, 2014 10 comments:

Electric Guitar on my Wishlist

I was looking at this prs sc 58 electric guitar and it looks really cool.  Wish I could afford the price though.  The cost is almost 4 grand and that's way too expensive for my budget.  Maybe someday, I could afford to buy my husband or my son a guitar.  Maybe if I have a job already, woot!  For now, guitar will remain in my wishlist.  Christmas is fast approaching and I don't even have a budget for gits, sigh.  Below is a photo  I took of my kids when we went to the music store recently.

Traveling By Water is Relaxing

If there's one thing I would like to have if given the  chance, is to have my own boat.  I grew up   in a coastal area so I am more comfortable traveling by water than driving a car.  There's something when you travel by  water that's relaxing.    Below is one of the photos my husband took when we visited my hometown back in the Philippines few years ago.  Looking at this picture makes me nostalgic and  wish I could go home and visit family. 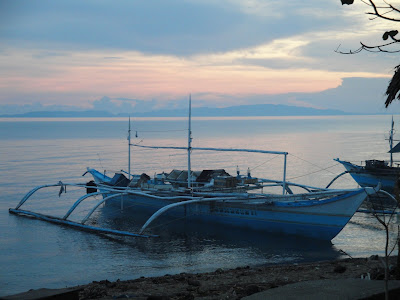 Below are some photos I took during our  vacation in  Ocean City  in July this year.  Seeing the ocean  made us very excited. 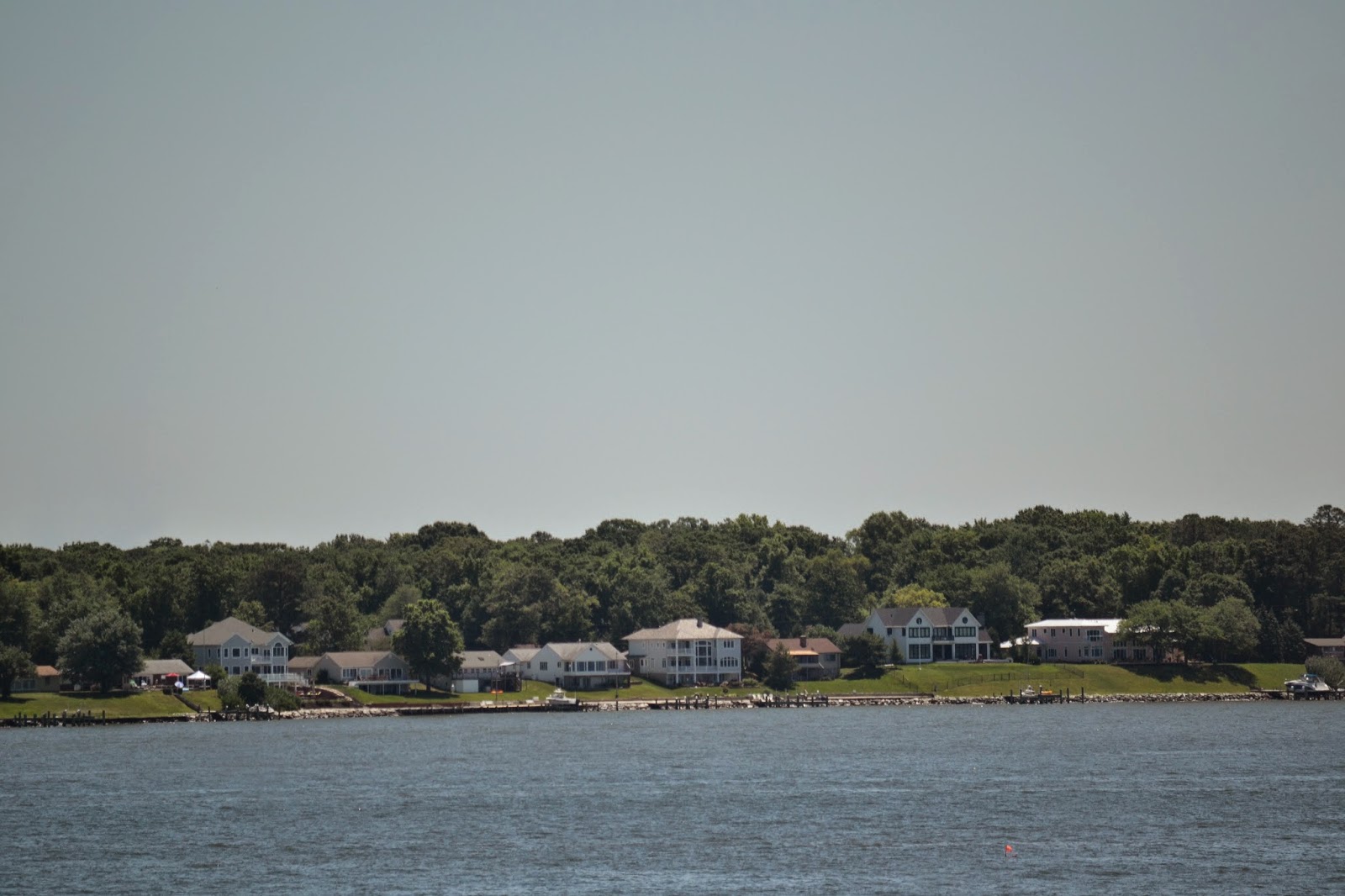 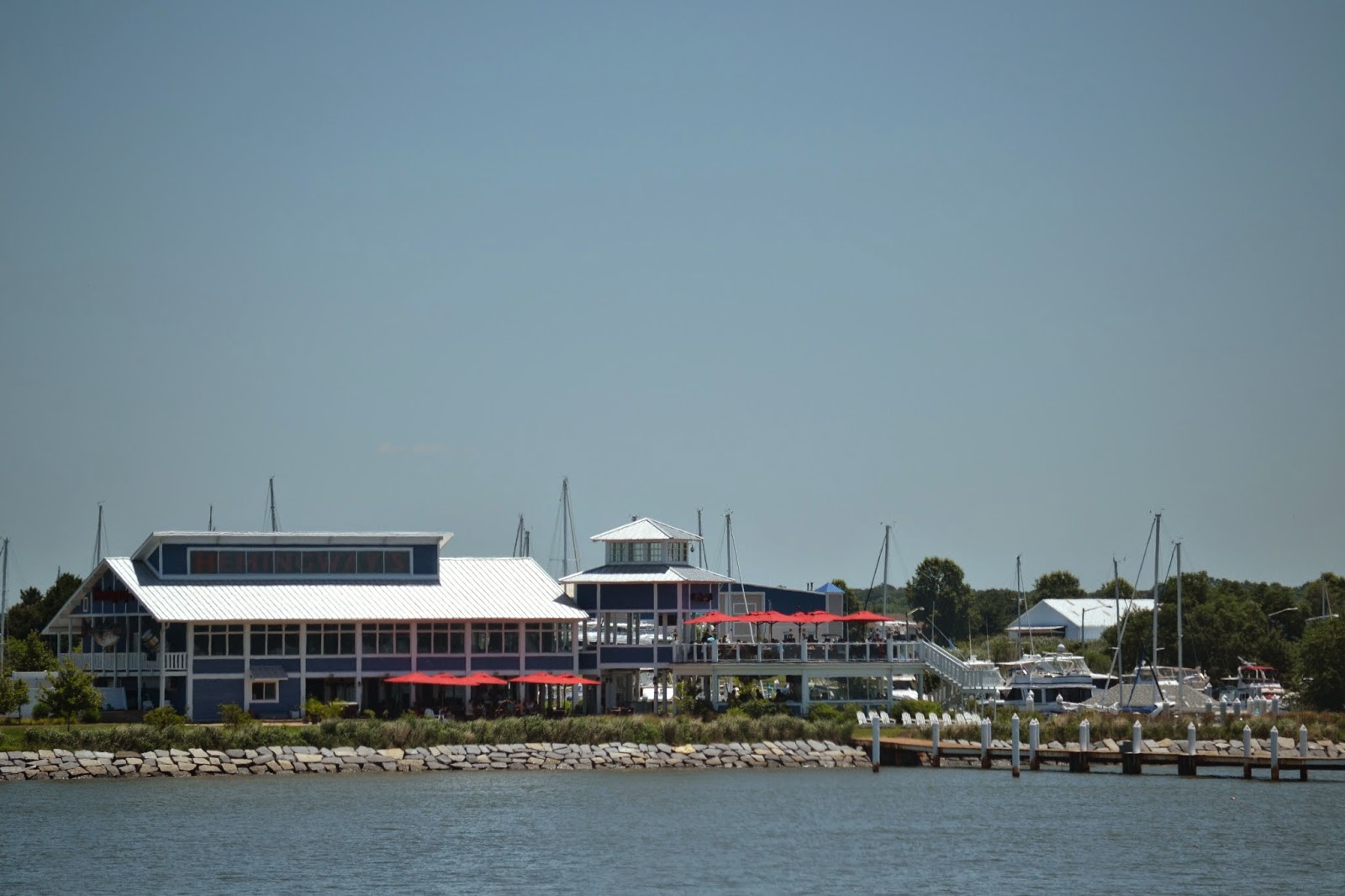 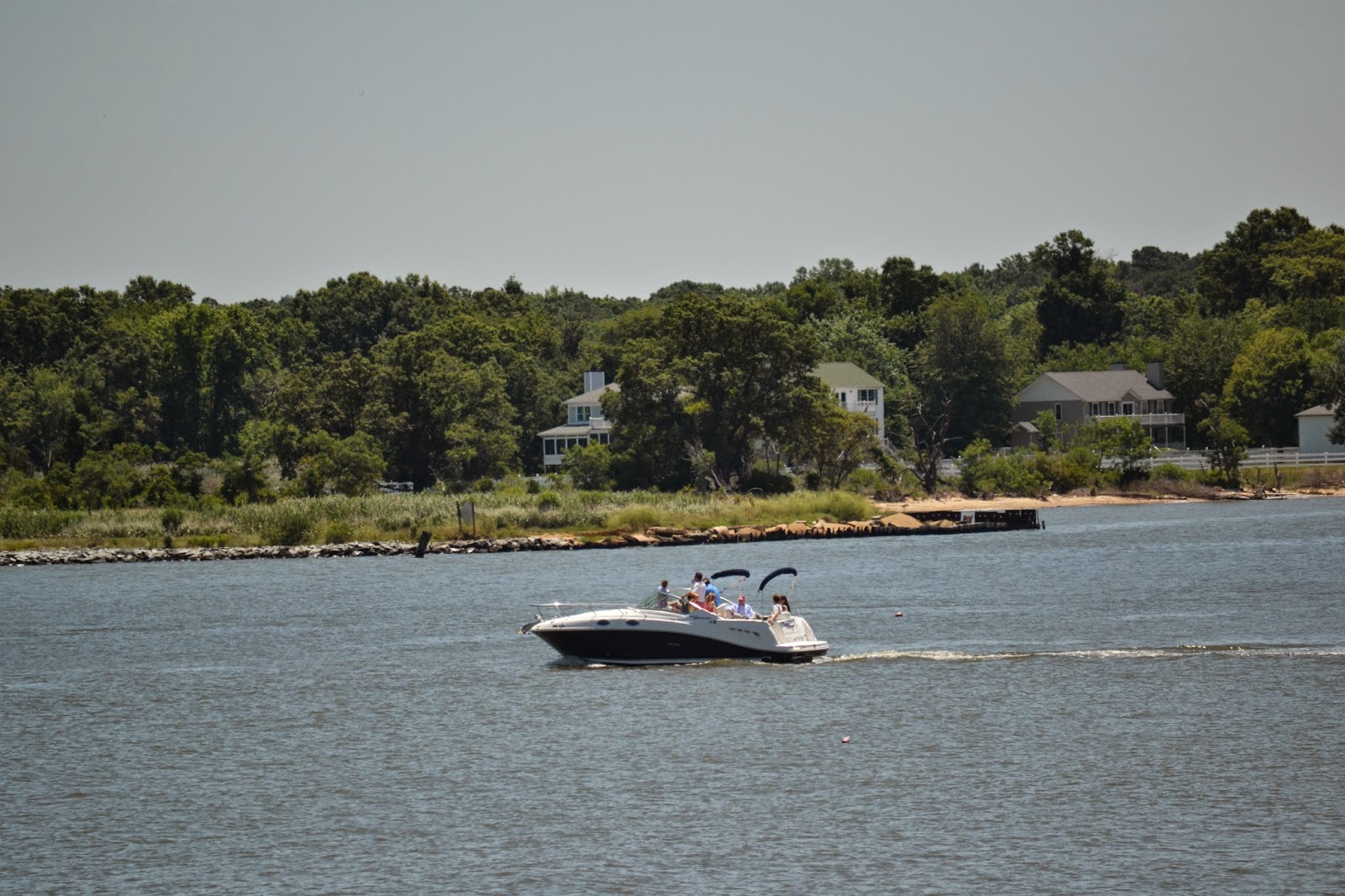 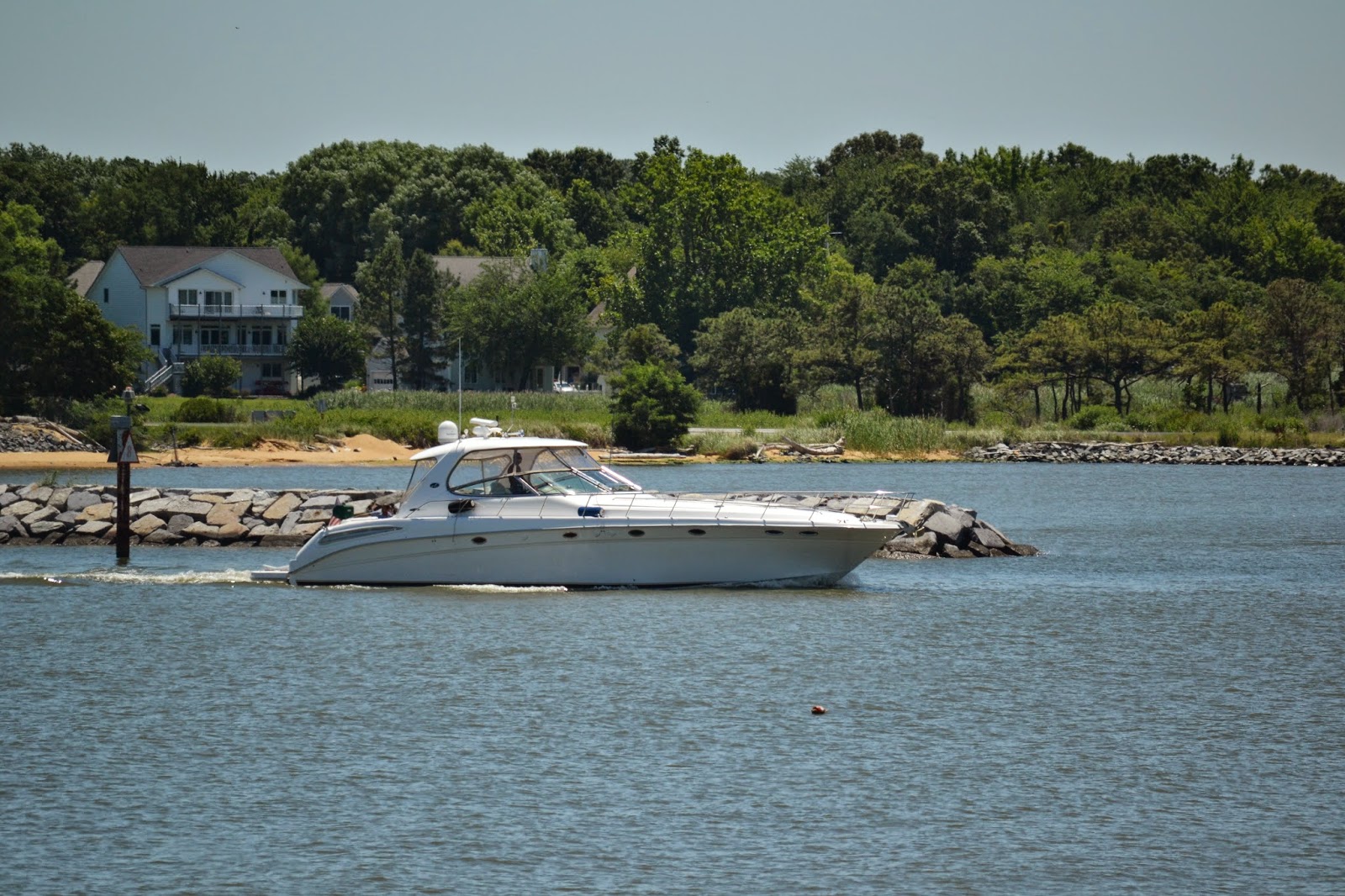 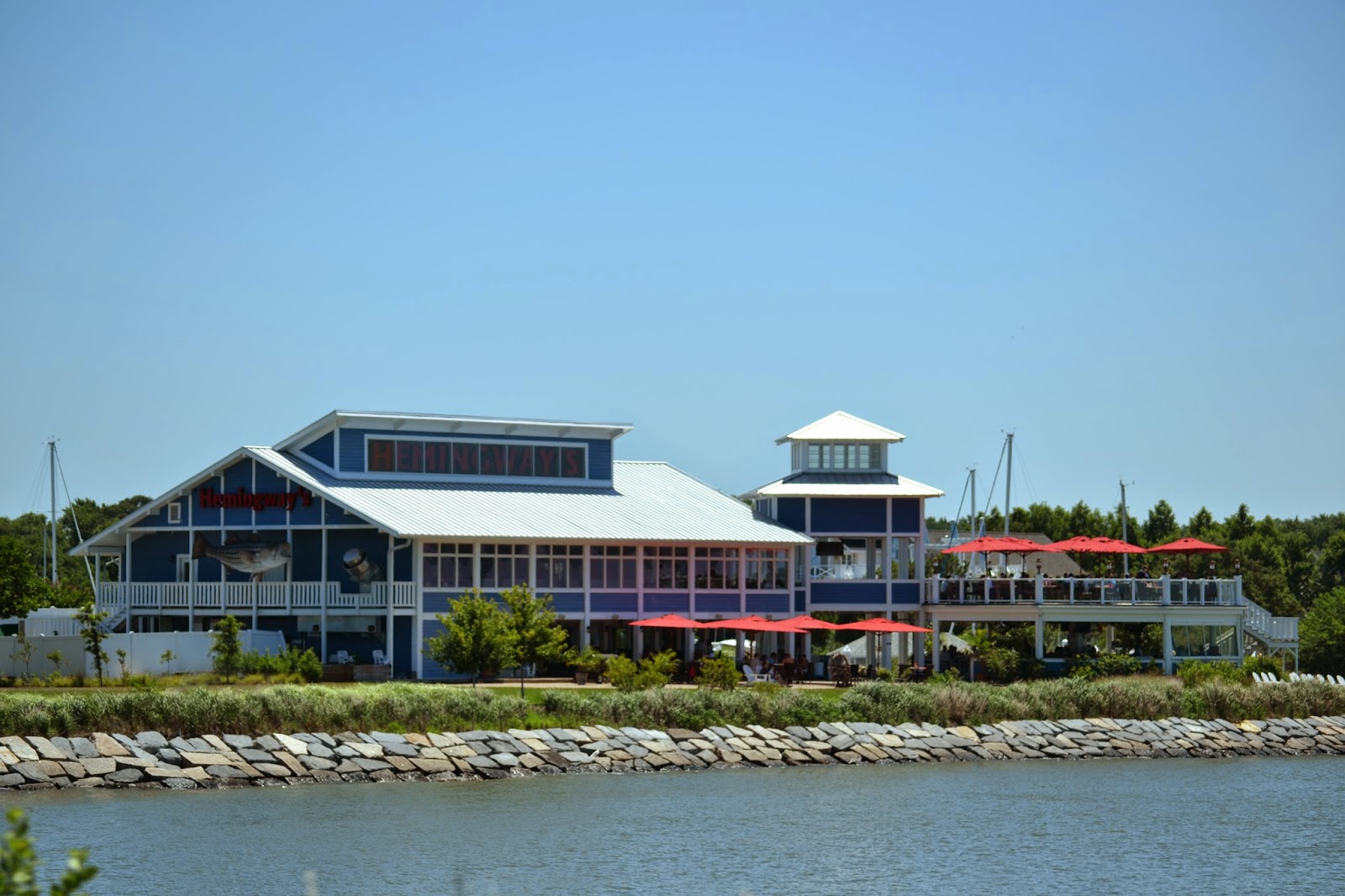 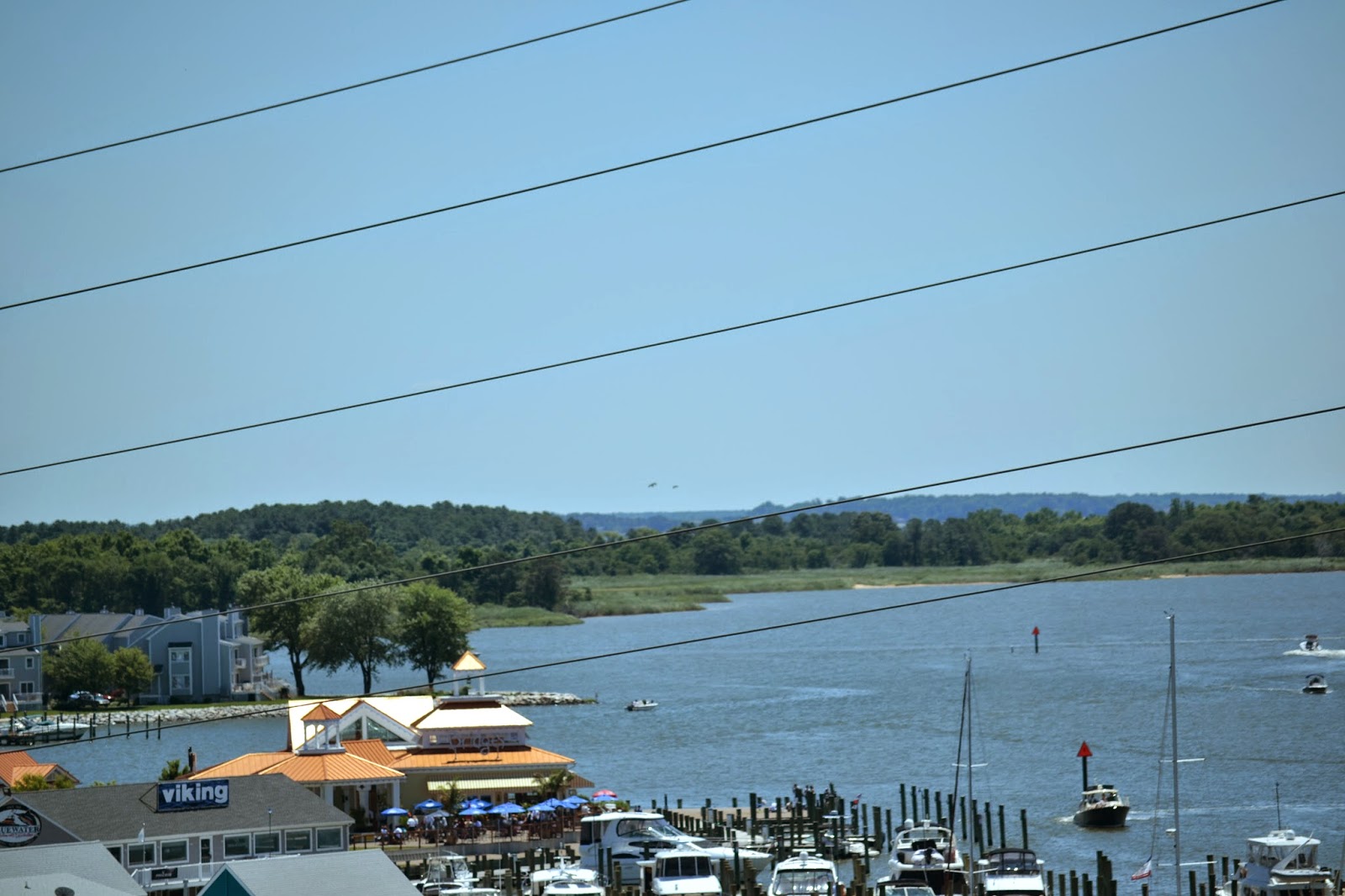 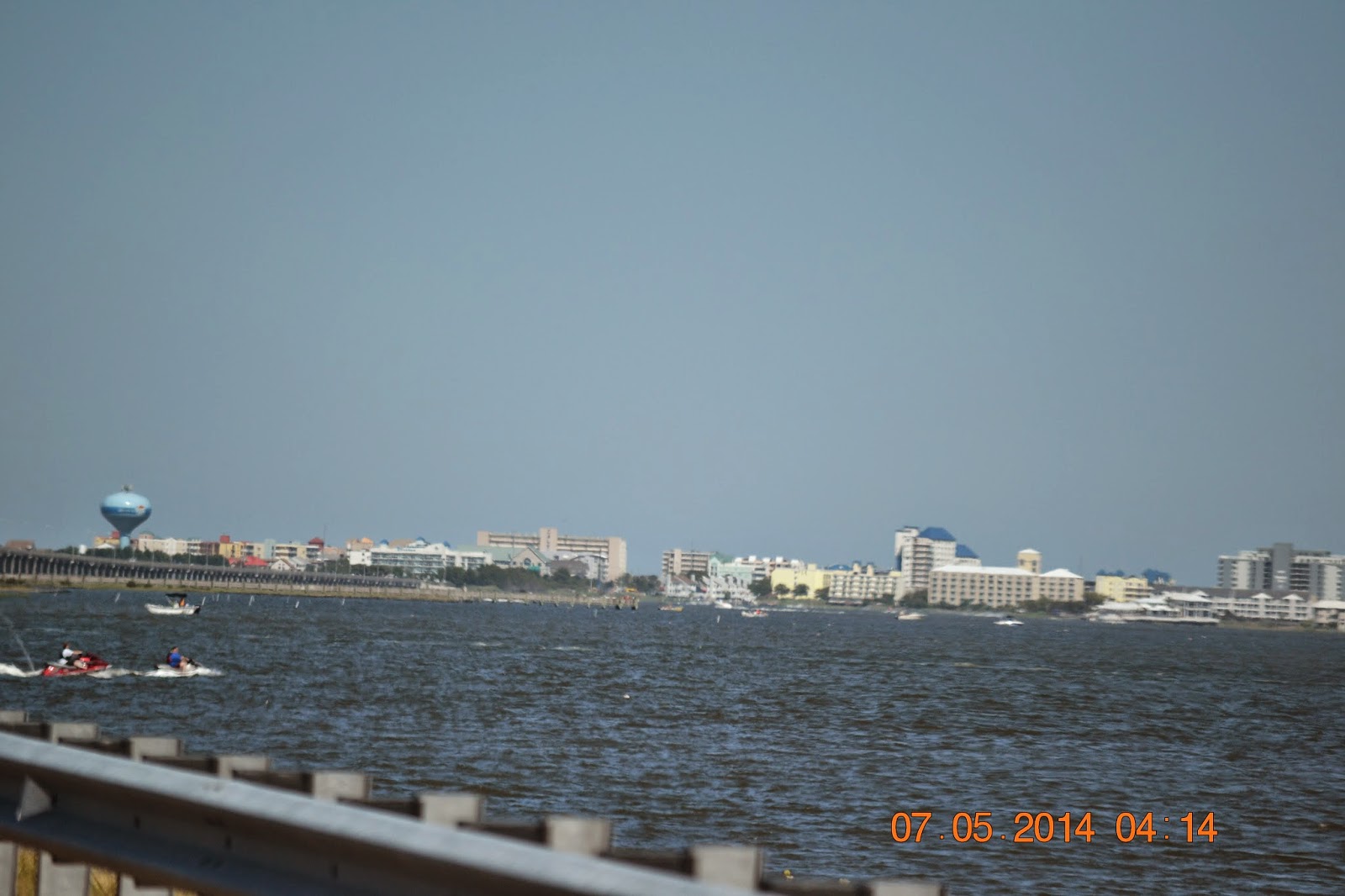 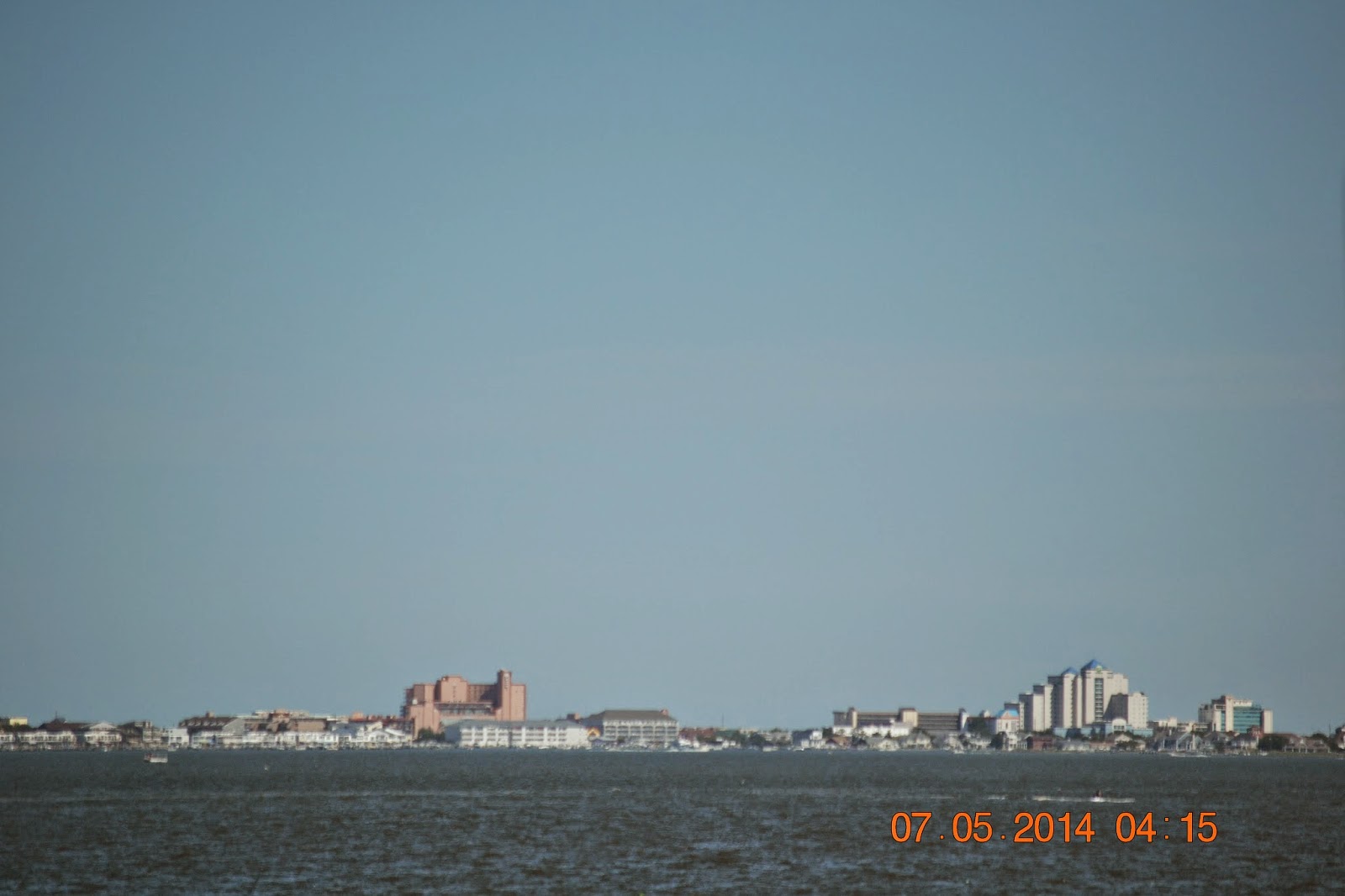 I am so glad that we were able to  go on a vacation this year.  The kids needed it to relive the fun that they had when we had our  fun-filled vacation in  Texas last year.  Just seeing the ocean somehow relieved  my homesickness.  That's why I took a lot of photos  so I can take a look at them when I am homesick lol.
at October 05, 2014 8 comments:

Travel doctor: I want to visit India, Cuba and Vietnam with singles

Before we get into the detail of the article, I really want to thank the team here for letting me post here with them. It means a lot to be able to get something published for my Money Parenting Blog at great site like this.

A bucket list to die for; a Christmas break without the enforced jollity; a 70th birthday treat on the Isle of Wight

Q: I am recently widowed, am 64 and in good health and want to go travelling. Top of my bucket list are India, Cuba, Vietnam and South America and I would like to travel in November/early December and then again in late January or February, each trip lasting 10-14 days. My budget would be about £2,000 per trip. I have no fear of travelling on my own and don’t want to travel in a group where I am the only single person. What can you suggest?
Ann Shankland, via email

A: Wild Frontiers (020 7736 3968, wildfrontierstravel.com ) has a good mix of clients of both sexes, from early thirties to late seventies, some couples and many singles — and it says it quite often takes recently bereaved people looking to make up for lost time. Its groups are small — a maximum of 12 — with a tour leader and all meals and activities are included in the price. It has tours to India, Cuba, Vietnam and South America, falling loosely into your budget and departing at the times you are looking to travel, including India: the Real Exotic Marigold Hotel Group Tour, which starts in Delhi and ends in Udaipur and costs £1,345pp, flights extra (about £550). Other companies to consider include Just You (0844 417 1812, justyou.co.uk ) and Explore (0845 291 4541, explore.co.uk ).

Q: Can you suggest any luxury hotels in the southern half of England where one might enjoy a Christmas break in traditional surroundings — log fires, a Christmas tree, traditional Christmas fare — without the enforced communal jollity of parlour games, murder mysteries and black-tie dinners?

A: Try the revamped Grosvenor Arms (01747 850580,thegrosvenorarms.co.uk ) in the Dorset hill town of Shaftesbury (home of Ridley Scott’s famous Hovis commercial). There are activities on offer as part of its relaxed three-night Christmas break — a drinks party on Christmas Eve, walks around the town on Christmas Day, followed by racing at Wincanton on Boxing Day — but nothing is compulsory and there’s a log burner in the bar if you just want to escape. It starts at £1,500 per room. Alternatively, the 17th century Royal Castle Hotel (01803 833033, www.royalcastlehotel.co.uk ) on the harbour in Dartmouth has a few rooms left for its three-night package which includes most meals, notably a six-course lunch on Christmas Day. There’s an easily avoided quiz — and two log fires to cosy up to. It costs £800 for a double.

Q: Next year my husband and I celebrate our 70th birthdays. We would like to take a UK holiday with the family (six adults and four young children), in a house, perhaps with an indoor pool, and would like activities to suit all ages. The Isle of Wight might be suitable as it has the attraction of a ferry journey and a railway on the island.

A: I think the ideal spot would be the West Bay Club (01983 760355, westbayclub.co.uk ) in Yarmouth, which has an indoor pool, spa, tennis and activities for children during the school holidays. There’s also golf and great walking on the doorstep. Its biggest New England-style house sleeps nine but it would supply an extra mattress for the bunk-bed room. A four-night break over Easter would cost about £1,000, including ferry crossing. I can’t find a house on the island that sleeps 10 and has an indoor pool but you might enjoy staying in the Coach House in the grounds of the Priory Bay Hotel (01983 613146, priorybay.co.uk ) near Bembridge. This sleeps 10 and you’d have access to the hotel’s private beach and outdoor pool. The prices for next year aren’t available yet but it cost £1,550 for a week last Easter.

This post was contributed by the Selfish Mothering Blog who is a regular poster both here on their own blog. You can catch them on twitter, facebook or even their very popular youtube channel.
at October 04, 2014 No comments: