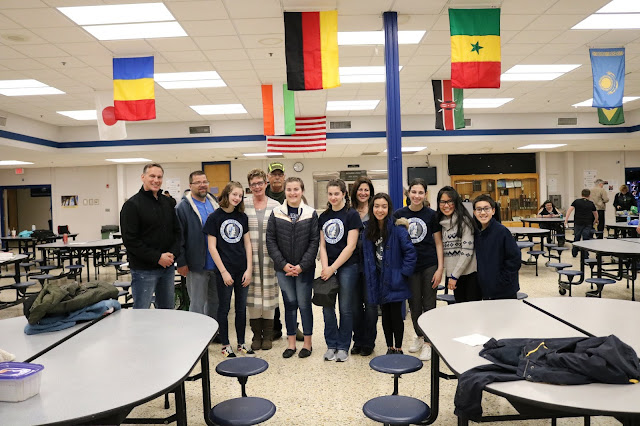 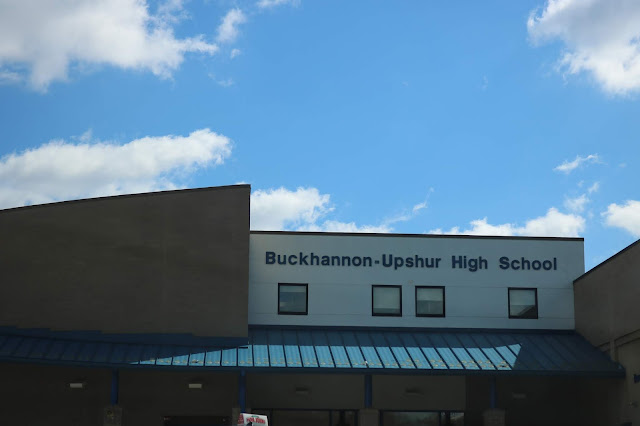 We didn't have planned  last weekend so we decided to  do a little road trip to Buckhannon Upshur, West Virginia.  My daughter's friends from her class who supported her team during the regional WV History Bowl decided to compete as well.  They had a very short time to learn  the infos but they did really well considering the circumstance. 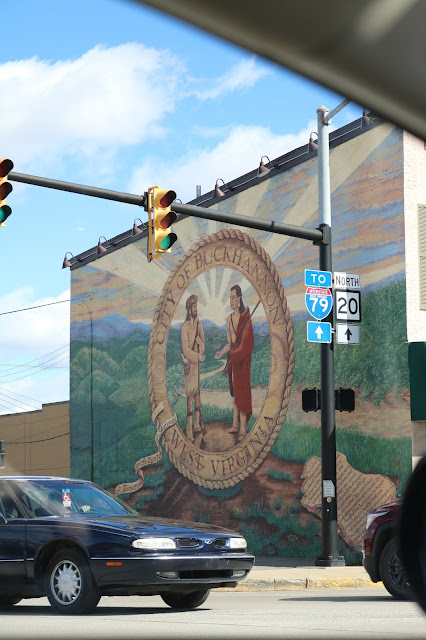 The competition was held in Buckhannon Upshur, West Virginia.  BU High School is a really nice school.  It is 2 hour and half drive from our  place but the drive was worth it.  We wanted to show our support to these girls so we surprised them a visit and stayed and watched them compete. 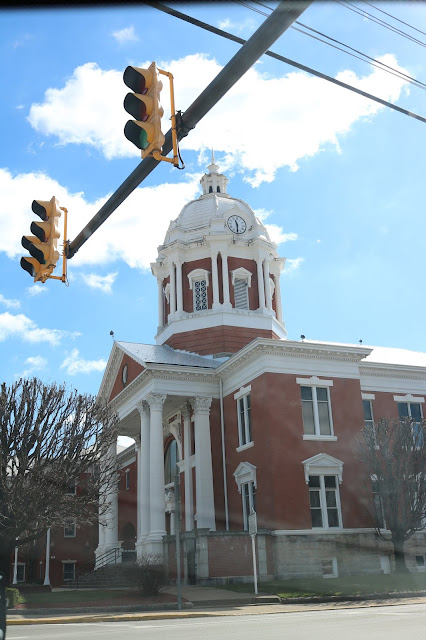 Buckhannon is the only incorporated city in, and the county seat of, Upshur County, West Virginia.  It  is located along the Buckhannon River. According to the census in 2010, the population there is only  5,639 so I was surprised of how big their schools.  We passed by the Middle School and it is huge as well. 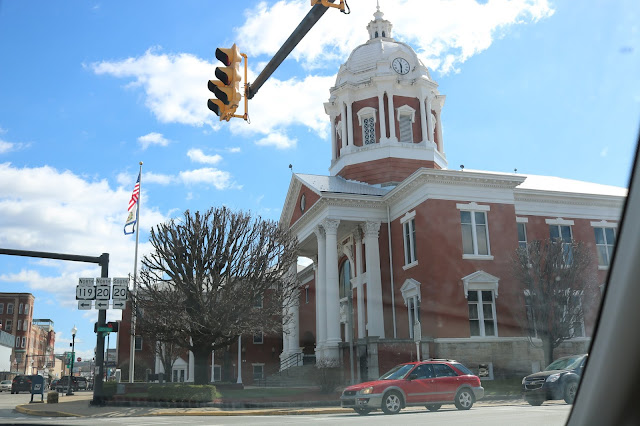 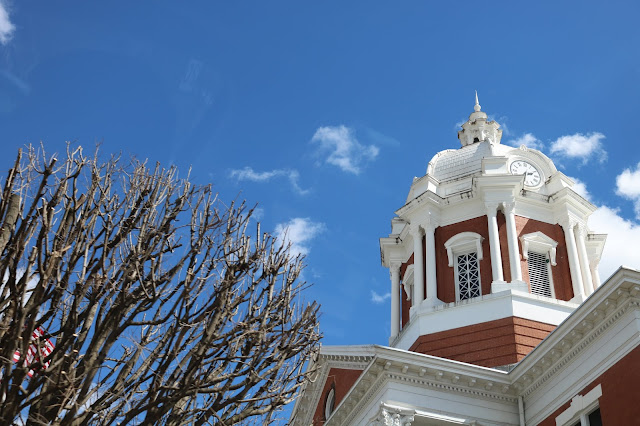 We have never been to this part of our State so it was a new place that we were given an opportunity to explore.  Buckhannon is a small city  but it looks  very clean and peaceful. 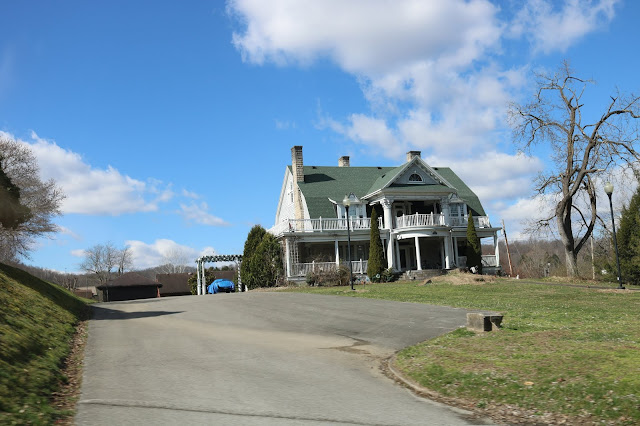 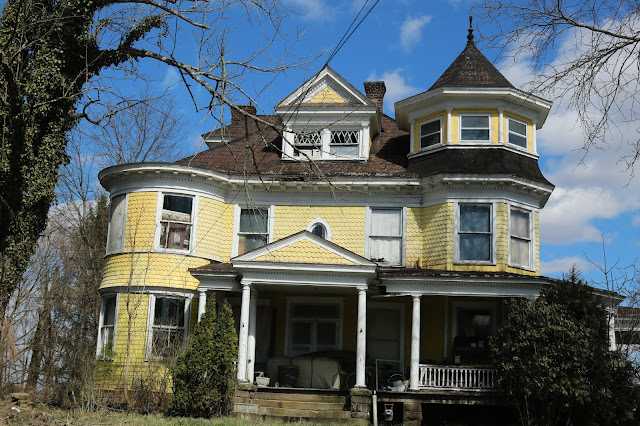 The people there seems very friendly.  We drove around after the competition and  ate at Hardee's.  Whenever I see old house like the yellow house above, I always admire its charm. 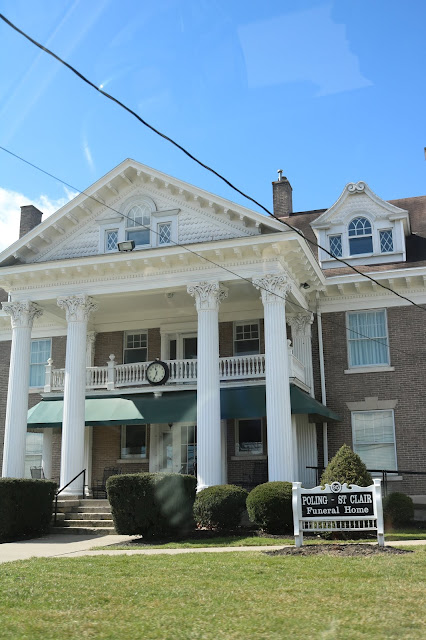 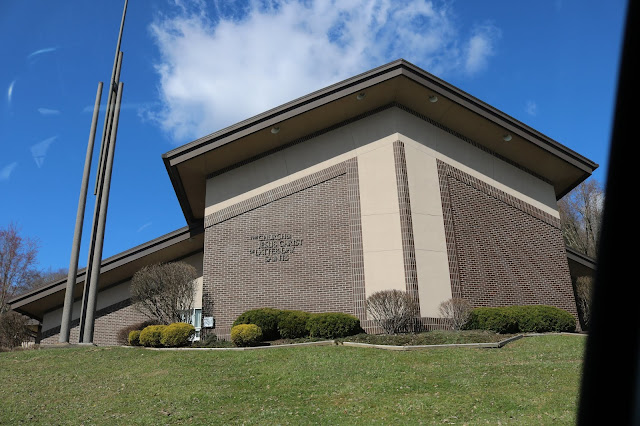 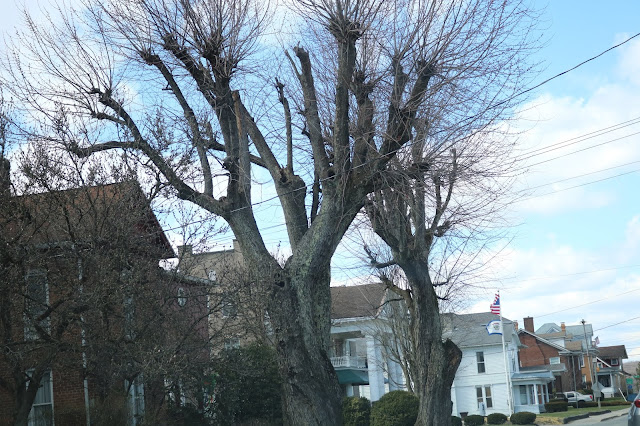 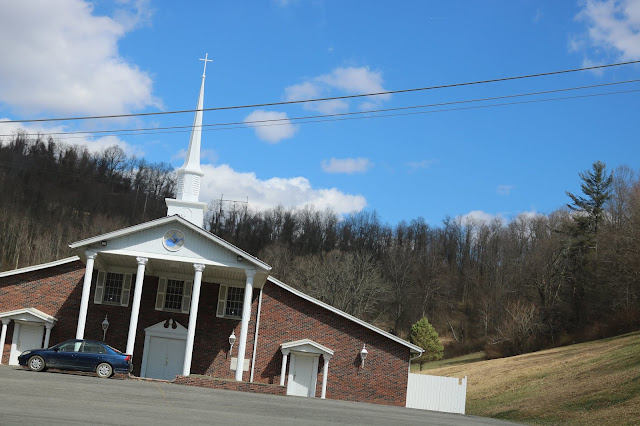 Before going there, we looked up what we can  do or see there and one of the  attraction is the Pringle Tree.  It's a tree  that was planted and named for John and Samuel Pringle, the first settlers of this section  of West Virginia who lived  in a hollow sycamore tree.  We tried to locate it but unfortunately we did not find it so we left. 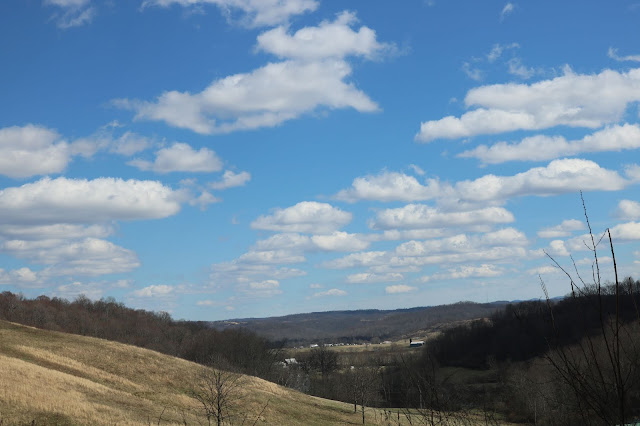 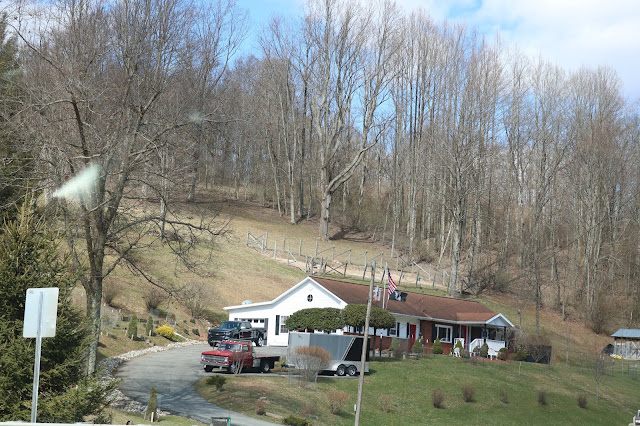 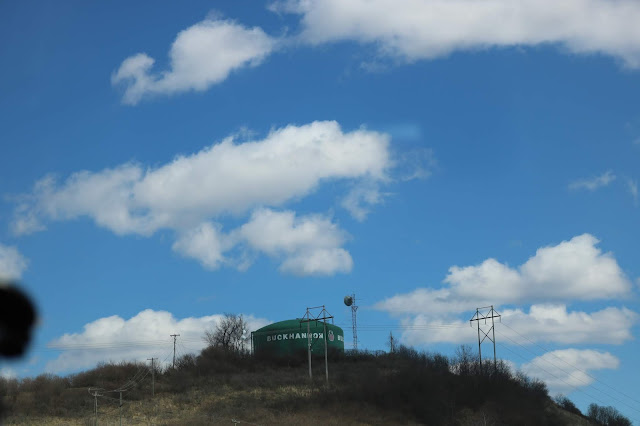 The competition has ended for the girls around 2 pm so we decided to  extend our road trip to another  city next to Buckhannon Upshur.  I will make  a separate post about Elkins  on my other travel blog. 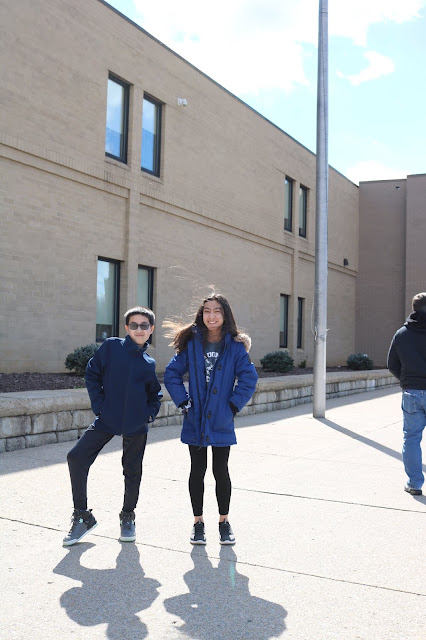 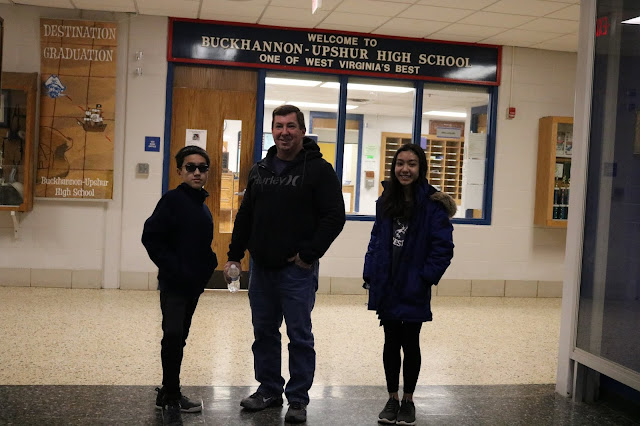 Our visit to Buckhannon although short,  was very nice.  I was very impressed of how clean their place looks.  It looks like a really nice  place to raise a family.
at March 18, 2019