4 Reasons You Should Move To A Small Town

For some people, the idea of moving to a small town is their worst nightmare, especially if they’re coming from a big city. They’ll complain that there’s nothing to do there and they’re too far away from all of the local amenities like shops and schools. It’s true that you might have to travel a little more to get to places but there are so many benefits that outweigh the negatives. These are just some of the great things about moving from a big city to a small town. 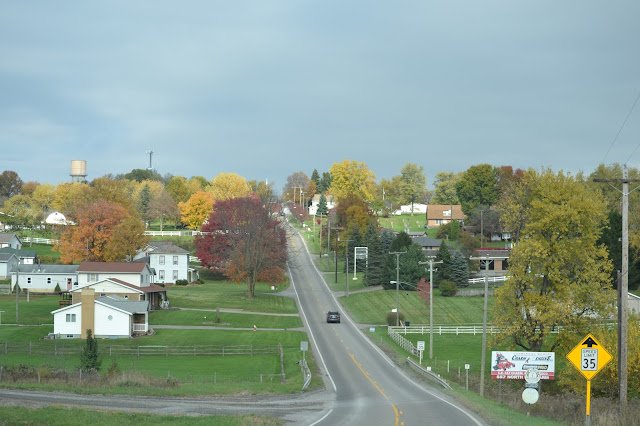 It’s great living in a big city with loads of stuff to do all the time but you’ll soon find that your schedule is jam packed. When you’re out every night of the week you don’t have that much time to do things for yourself. If you’ve got hobbies or passion projects that you’re interested in, living in a small town will give you so much more free time to work on them. 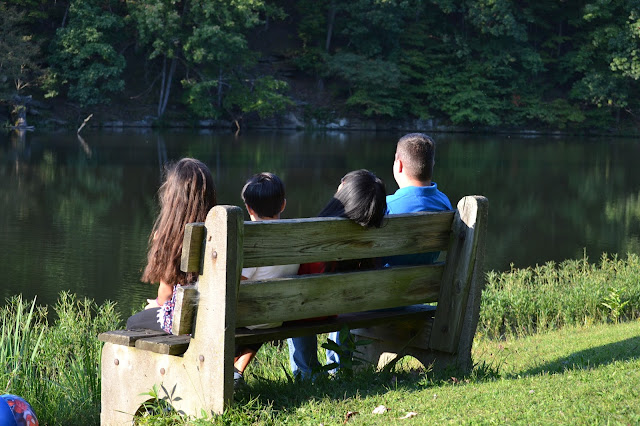 It’s Easier To Save Money

Not having the temptation to go out all of the time also makes it easier to save money. The living costs in a small town tend to be a lot cheaper than in the city as well so your food etc. won’t cost as much. Obviously, you’ll have to spend money on companies like https://www.mybekins.com/location/el-cajon-ca-movers/ to help you move your stuff so you aren’t going to see those savings right away. But after a couple of months, you’ll probably find that you’ve got more spare cash than you ever had when you were living in the city. Just be aware that you’ll be spending a bit more money on fuel costs because you’re driving more and house prices can be higher in a small town. 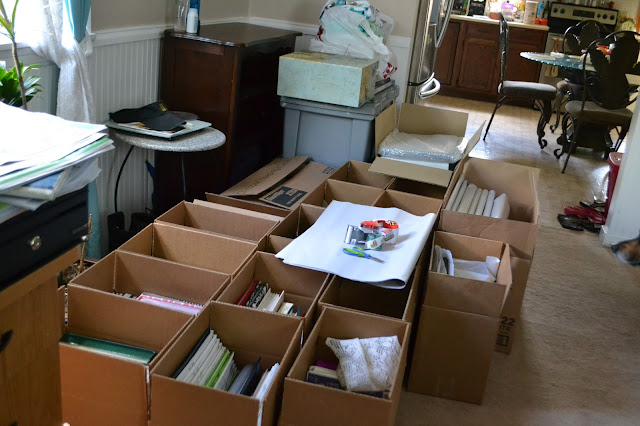 When you’re living in a large city, you probably won’t know your neighbors and even though there are people everywhere, it can feel a little lonely. When you’re living in a small town you don’t have that problem at all. You’re more likely to be on first name terms with most of the people that live nearby which is great socially, but is also good for security because people can look out for you when you’re out of town. People in smaller towns tend to have more close friendships with the people around them which is always a good thing. Visit https://www.urbanbound.com/urbanblog/6-reasons-you-should-get-to-know-your-neighbors for even more benefits of getting to know your neighbours. 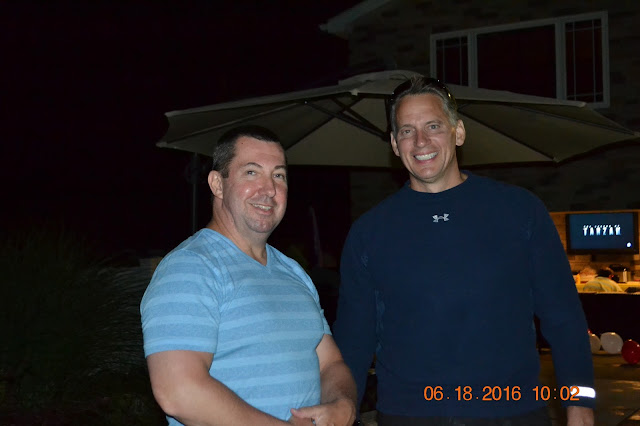 The general consensus is that small towns are the worst place to go if you’ve got big career ambitions because there are fewer opportunities. While it’s true that there are more jobs to choose from in big cities, there is also way more competition. In a big city you’re a small fish in a big pond, but in a small town, it’s the other way around. It’s easier for you to make yourself stand out and land yourself better career opportunities. 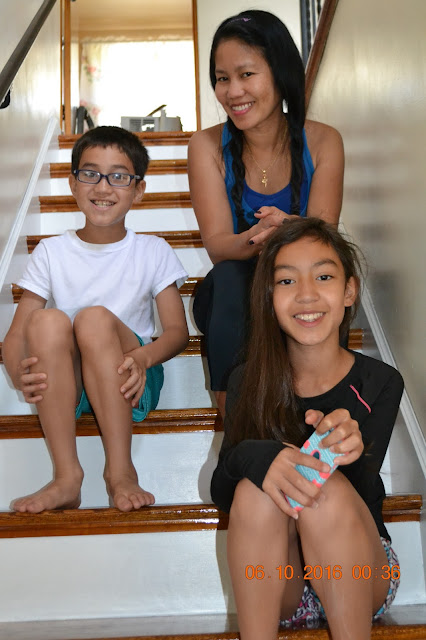 Small towns get a bit of a bad name and people are always going on about how great it is to live in a big city but the truth is, living in a small town has a lot of benefits.
at January 17, 2018