During our short summer vacation in Williamsburg, Virginia, we chose to book at Fort Magruder Hotel and Conference Center.   We chose them because  it includes free breakfast.  We all know how  expensive it is to eat out  in tourist areas, so we figured we can save by eating breakfast there.  We also like how clean and beautiful  it is based on the photos at their website. 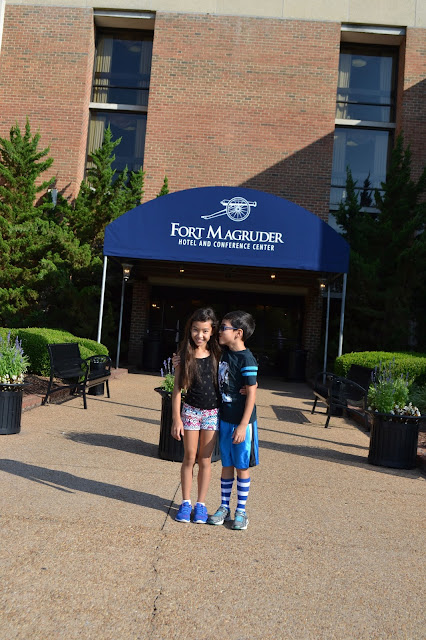 So when we got there, we were kind of confused  when we checked in because the hotel is currently undergoing renovation.  The ad that we saw  did not mention of any current renovation so we were kind of  disappointed of what we ground out.  I mean, they are still accepting  travelers but inside the hotel, it's  not really in a tip top shape. 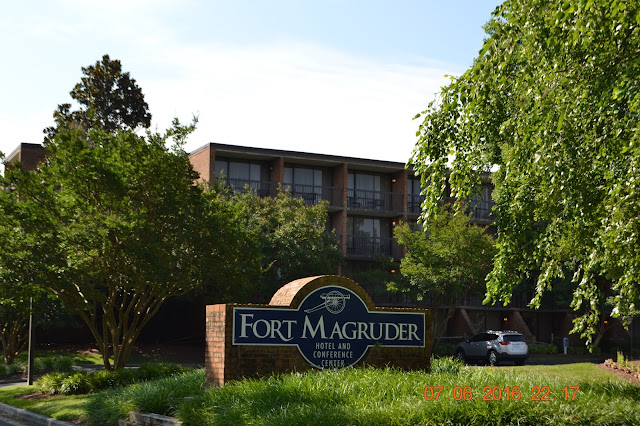 I mean when you look  outside, it was beautiful but as soon as you come in, you will see the carpets with duct tape on it and smells like pure bleach!  As we checked in, the lady told us that  breakfast is not complimentary and we were like, "what?" 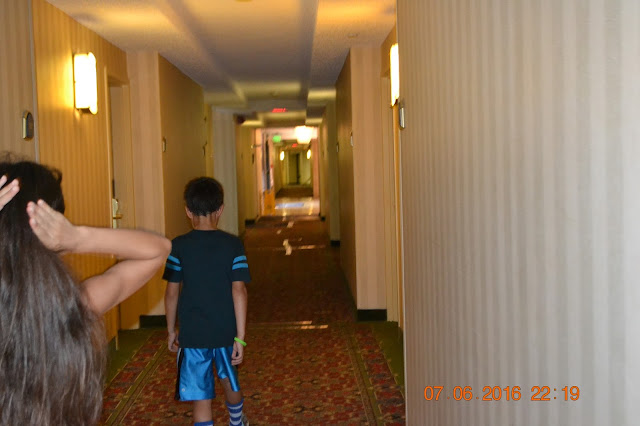 I was hoping that when we get to the hotel rooms, our  disappointment will stop but it continues.  The mattresses of the beds are sagging in the middle so it was very uncomfortable to sleep in.  You can also hear the  next rooms noises, ugh, it was a nightmare. 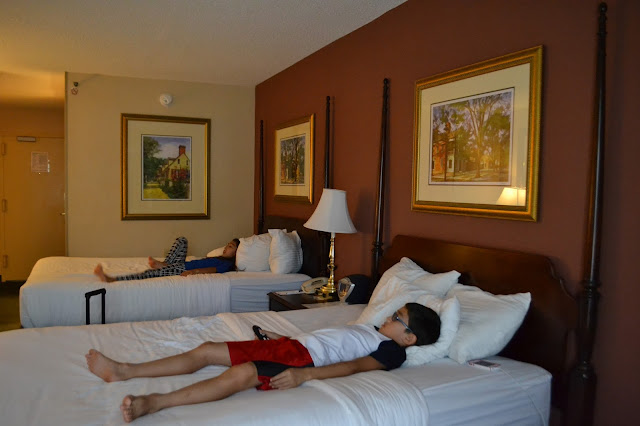 I immediately check the  bathroom and hoping that it was clean, the sink is okay and we have plenty of towels so that was a good thing. 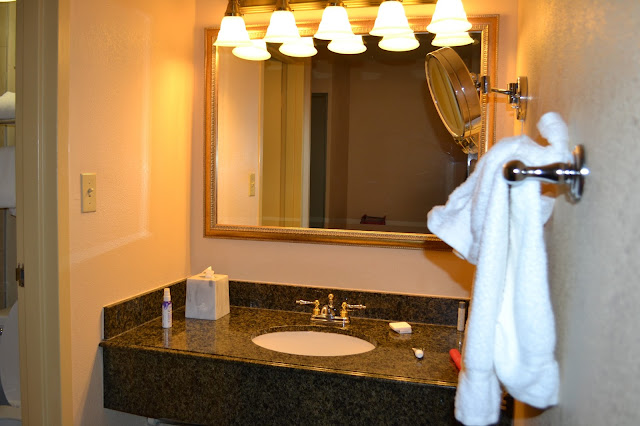 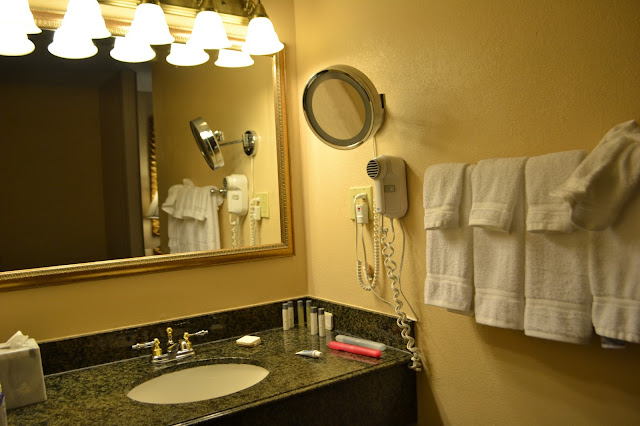 As I inspected  the shower, it was  gross.  They need to clean  those bathrooms really bad.  You can see the  pink and black stuff growing in the tiles and in the  shower.. 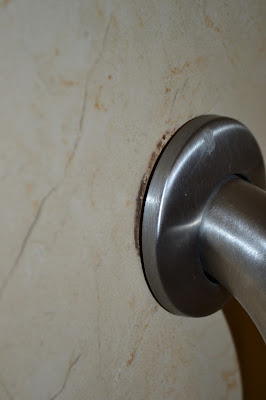 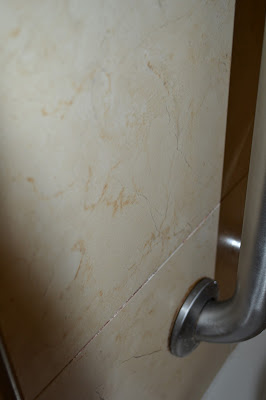 It would have been nice if they mentioned in their website that they are currently renovating the place.  The other thing I didn't like is the complimentary breakfast they were advertising, it is completely deceiving! Oh another thing, they did not disclose that the  outdoor pool was closed!  If I were to rate them from 1 to 5, I'll give them 1 for not being honest.
at September 07, 2016

Email ThisBlogThis!Share to TwitterShare to FacebookShare to Pinterest
Labels: travel