When we were still in South Korea, we bought our daughter an umbrella.  It's been  3 years since she had it and  she still uses it  in going to school when it's raining. 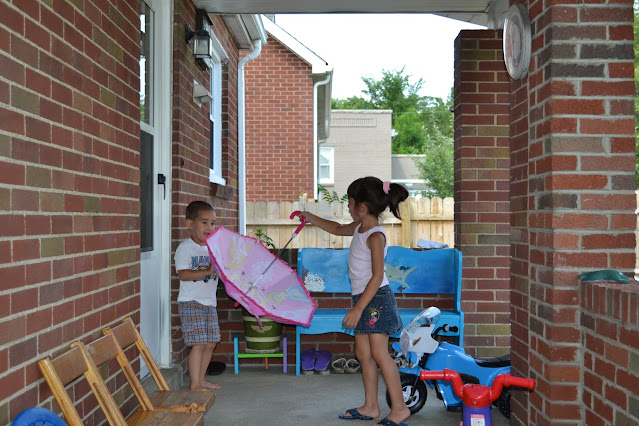 They love to play  with this despite of me saying  not to.  I dunno why but they find it very entertaining to twirl it around. 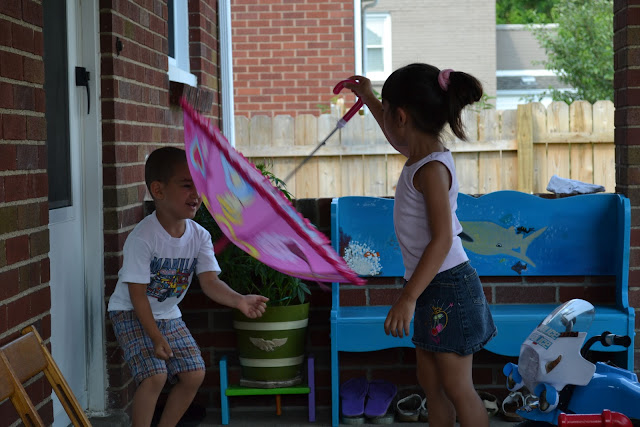 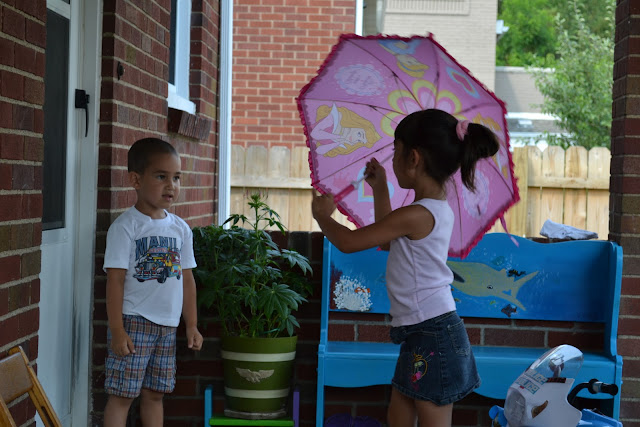 If you would notice at the last photo, Mr. Burrito  was unhappy already because he wanted to hold the umbrella but big sissy wouldn't let him.  So he was saying "It's UNFAIR." 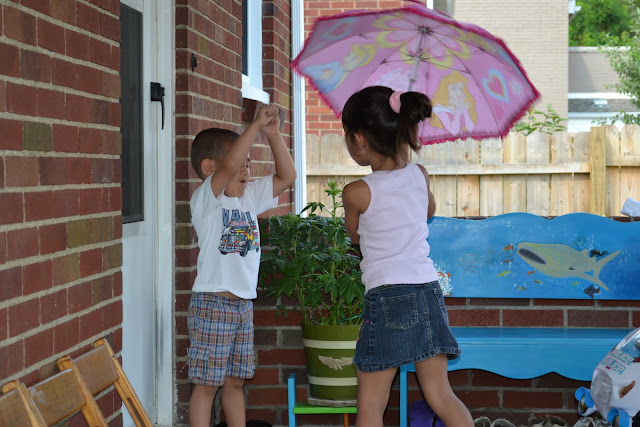 Oh the life of siblings, one minute they're playing and  the next  minute they're  bickering wahhh.  It's very challenging on the part of  the parents.
Ruby Tuesday
ABC Wednesday
at December 07, 2011

Email ThisBlogThis!Share to TwitterShare to FacebookShare to Pinterest
Labels: my children