With so many rides that the Burritos have tried at Jolly Roger Amusement Park, the Iron Horse Rail Road was their favorite.  We did not go with them but they said that it was a relaxing ride. 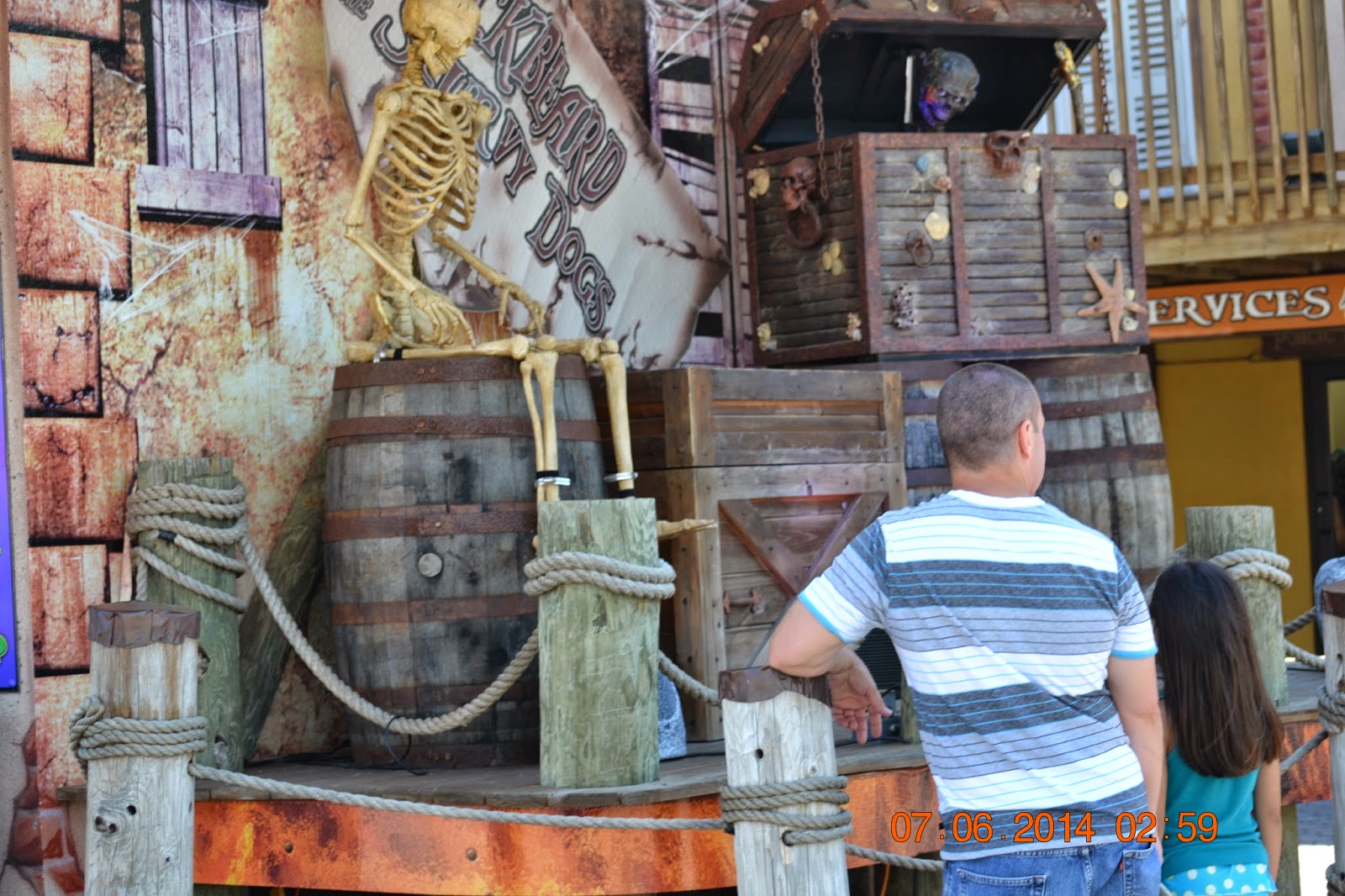 Hubby and I just waited for them at the train station.  That was the first time we let them ride without us, maybe because we can see where the train is going and we can see  them even from afar. 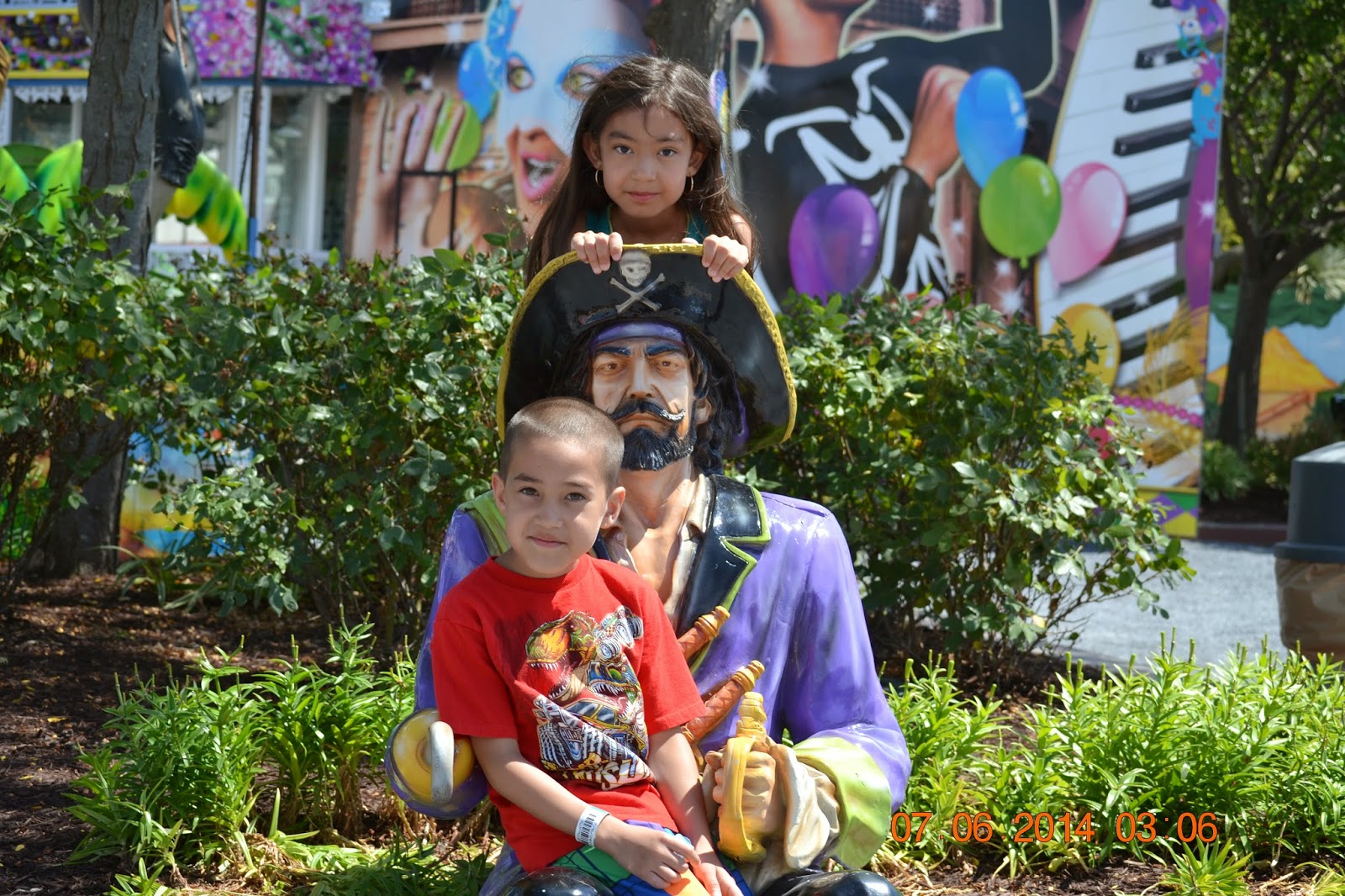 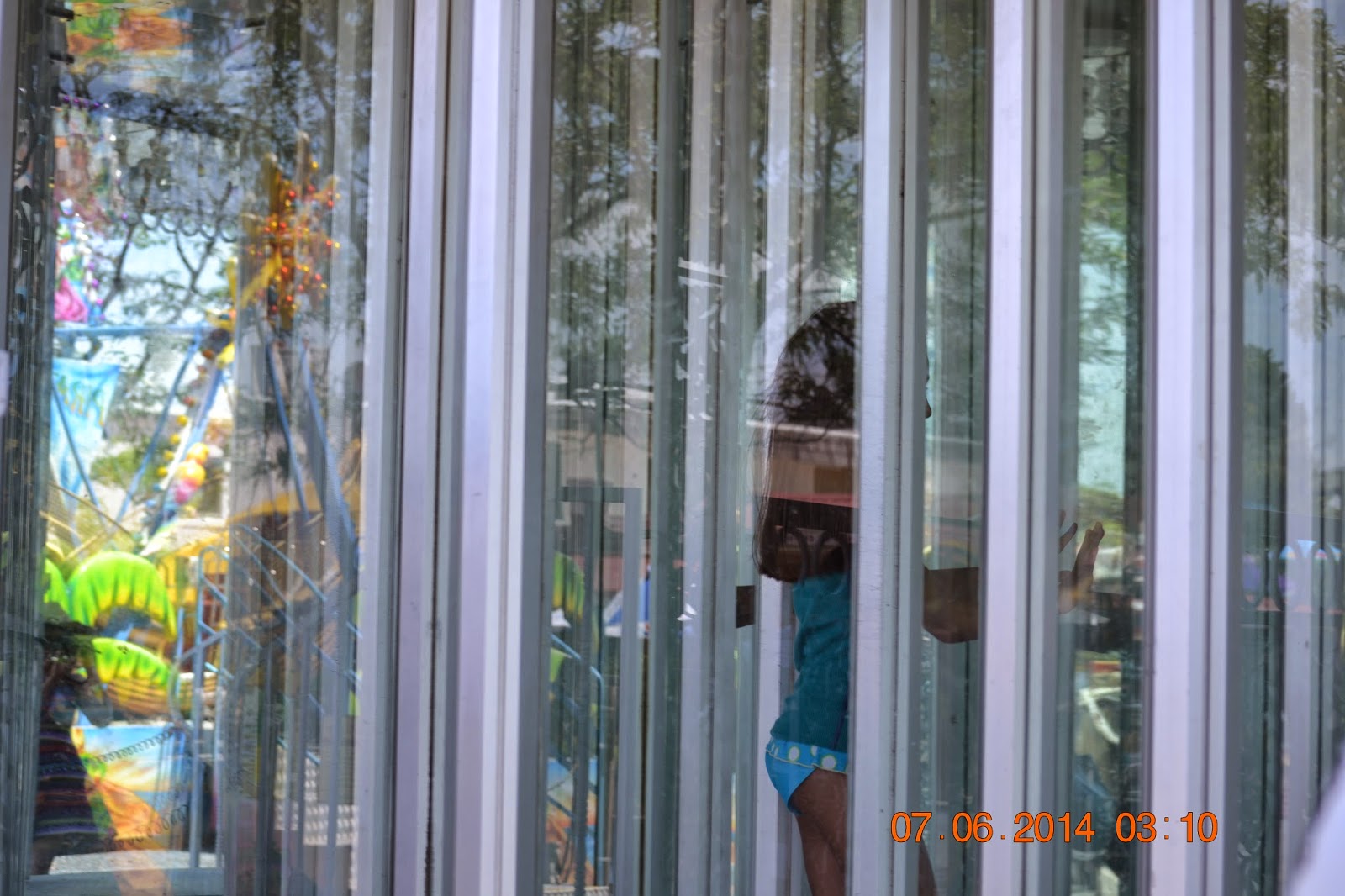 My children are a little smaller than their ages so sometimes, their  height  are not qualified for a ride which is always disappointing. 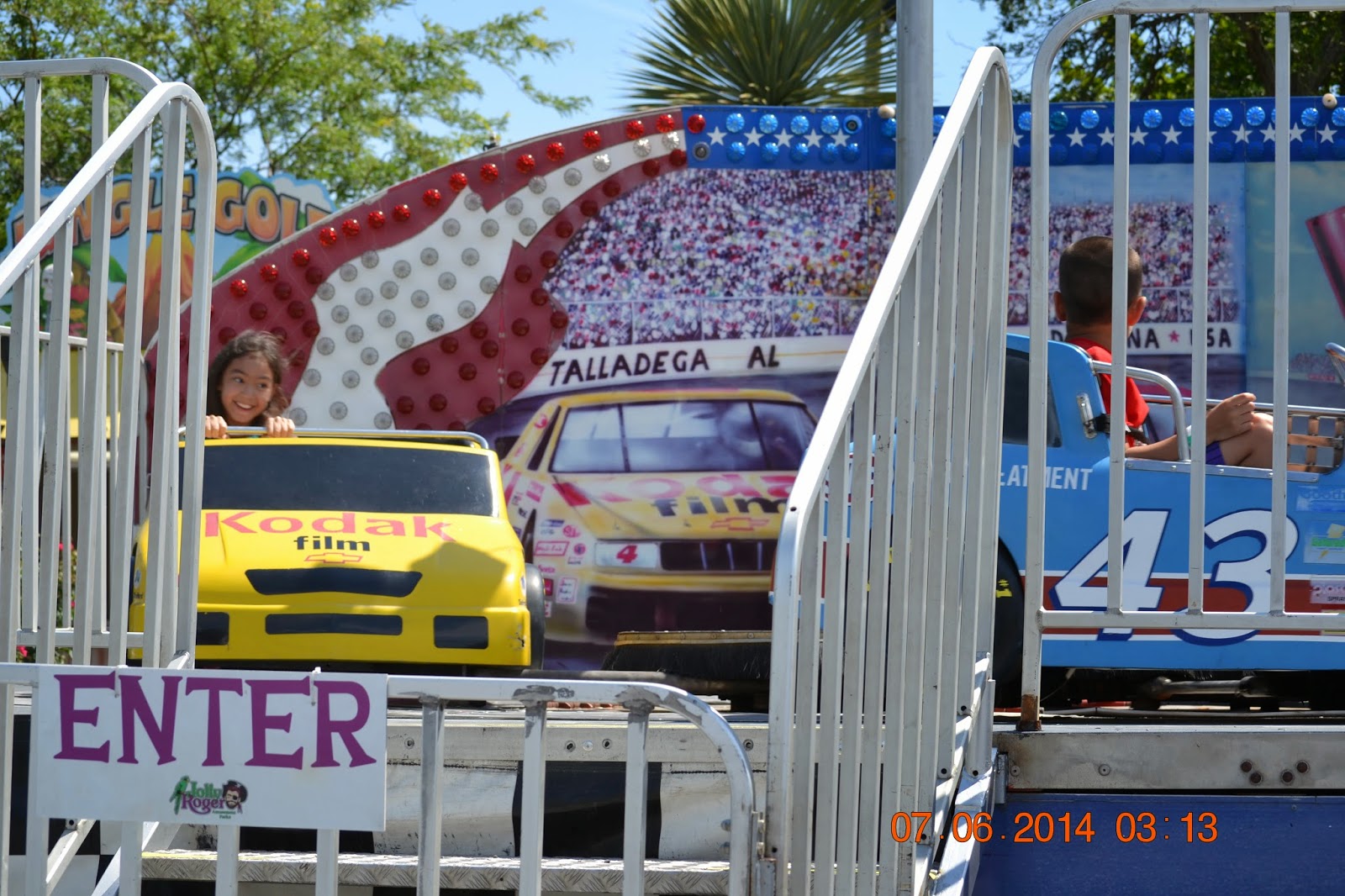 But  they make the best of  it every chance they get. 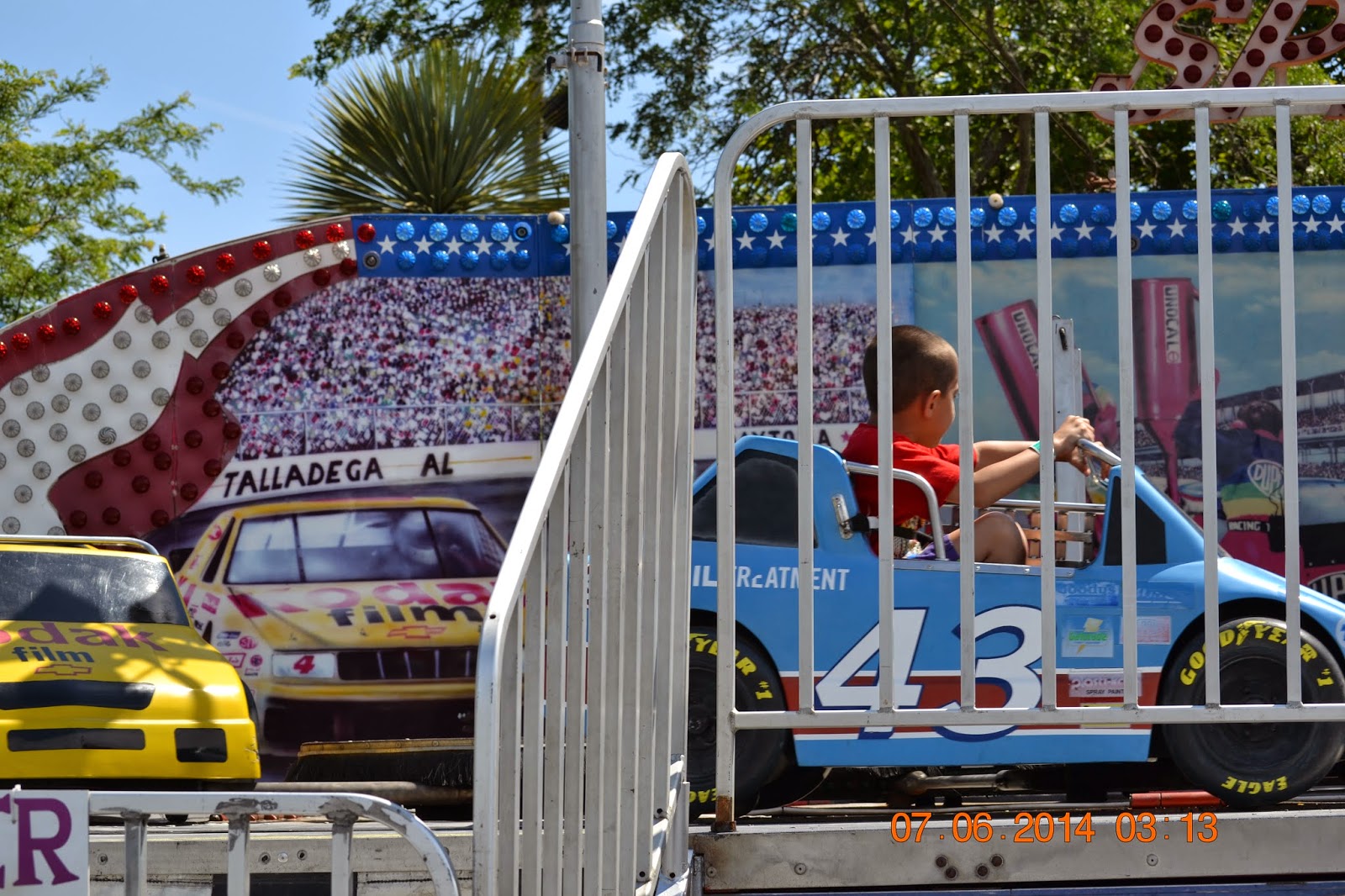 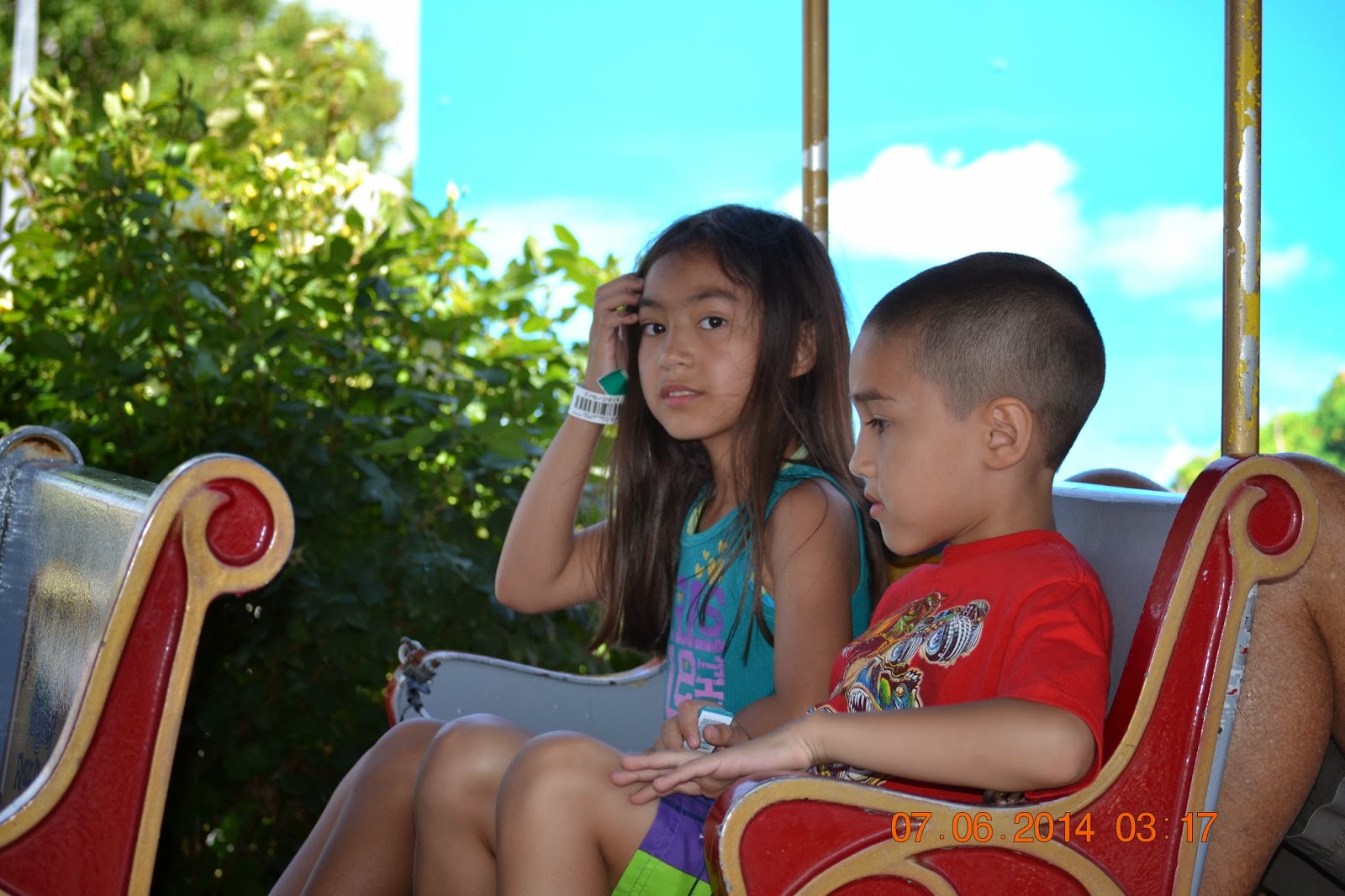 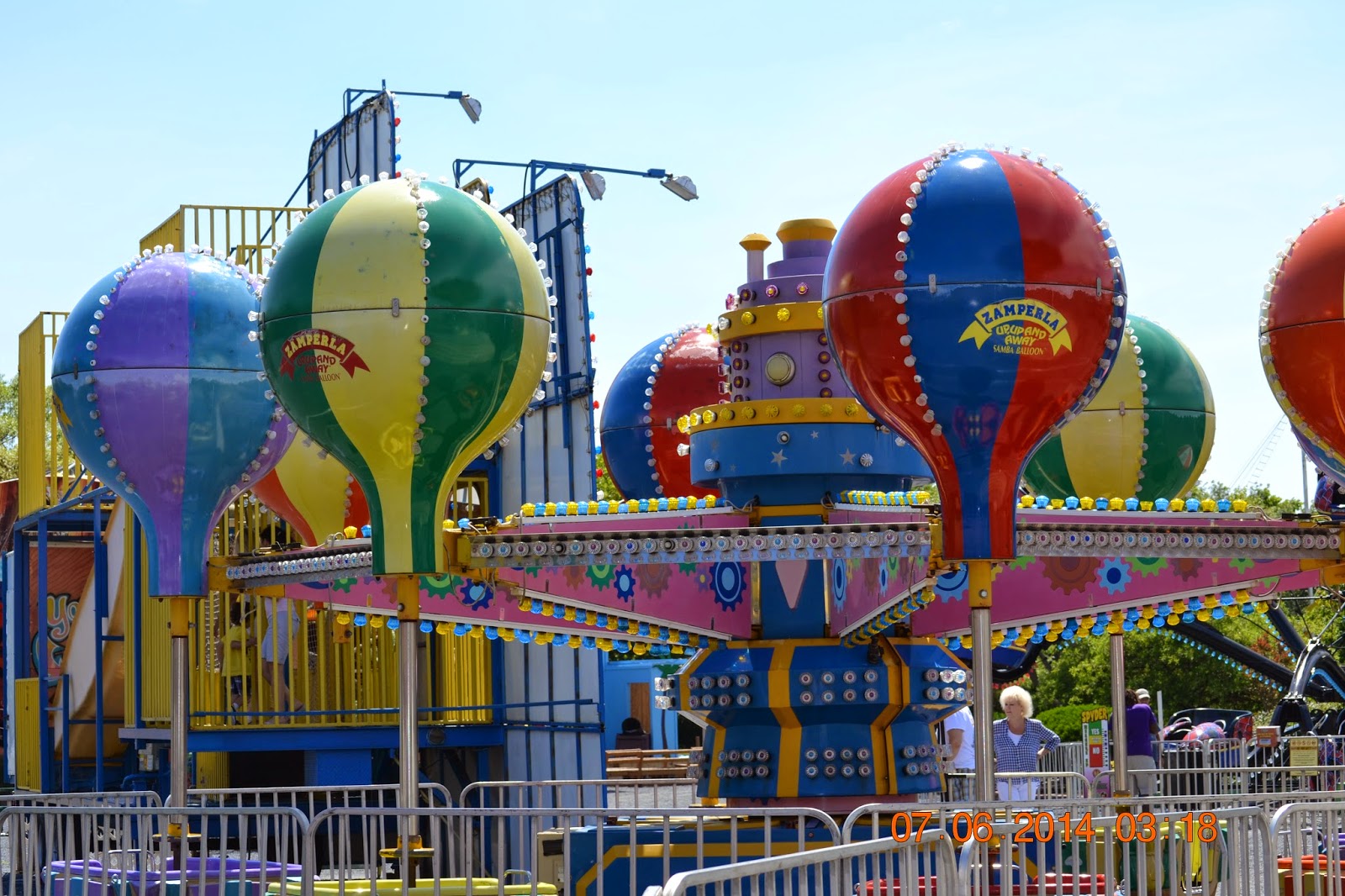 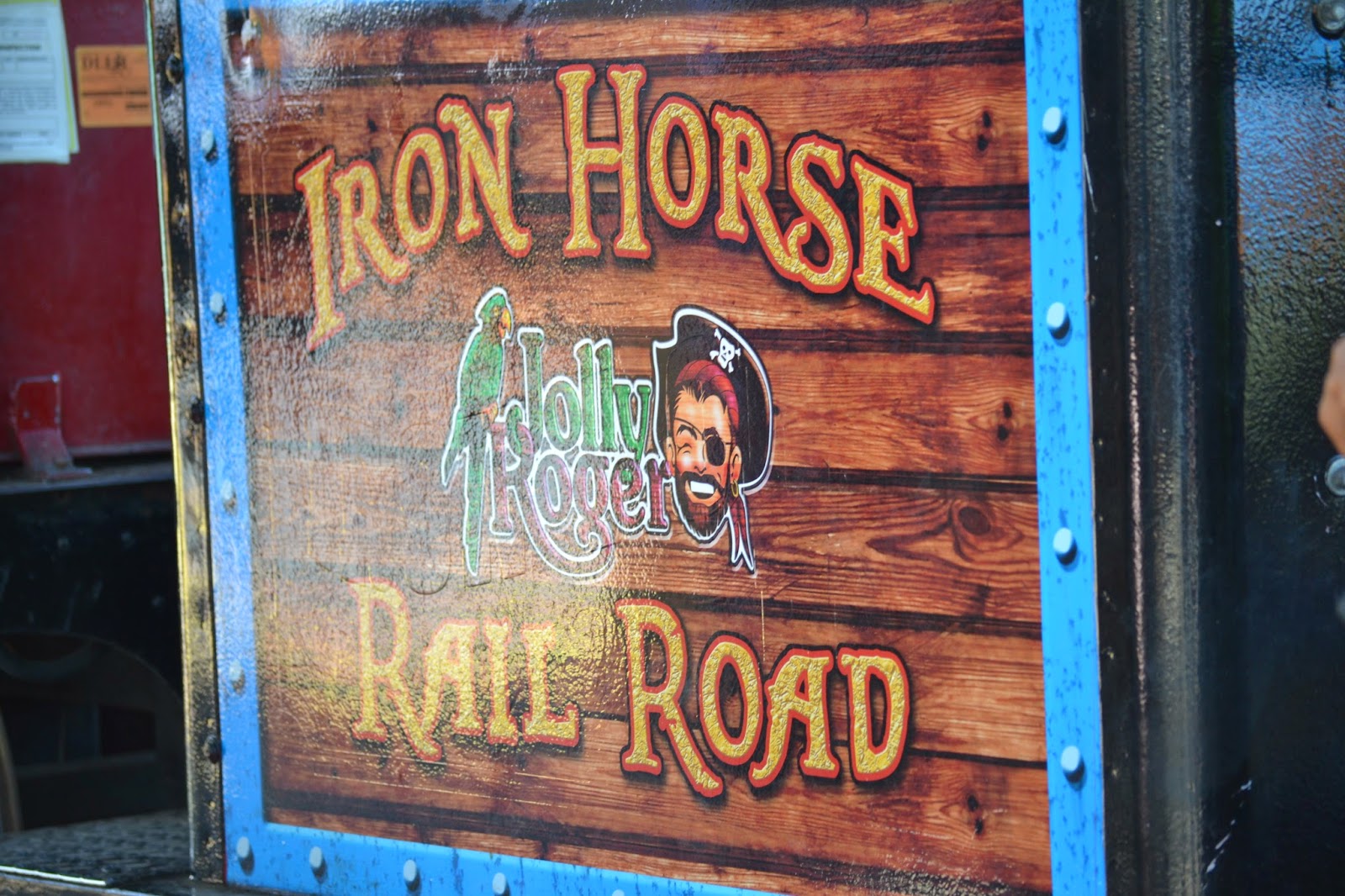 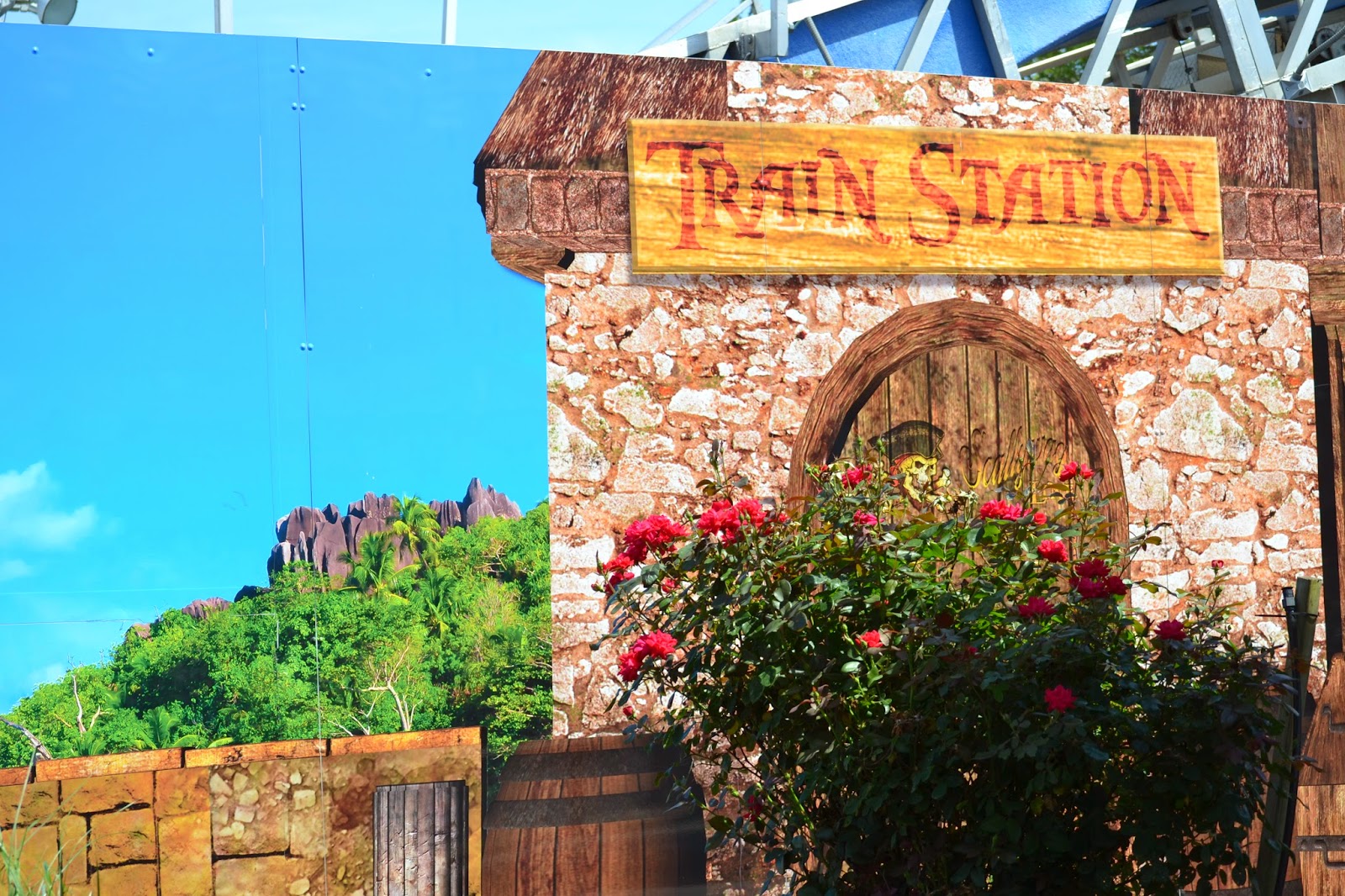 It was  my children and I's first time in Ocean City and it's a different  environment  that I have never experienced.  I grew up in  a coastal area  of the country where I came from but  I have never seen  anyone walk around in  swimsuits lol.  In Ocean City, it was a normal thing.  You can see people walking around in a bikini  even on places that is far from the ocean.  It was different but understandable.
at November 26, 2014